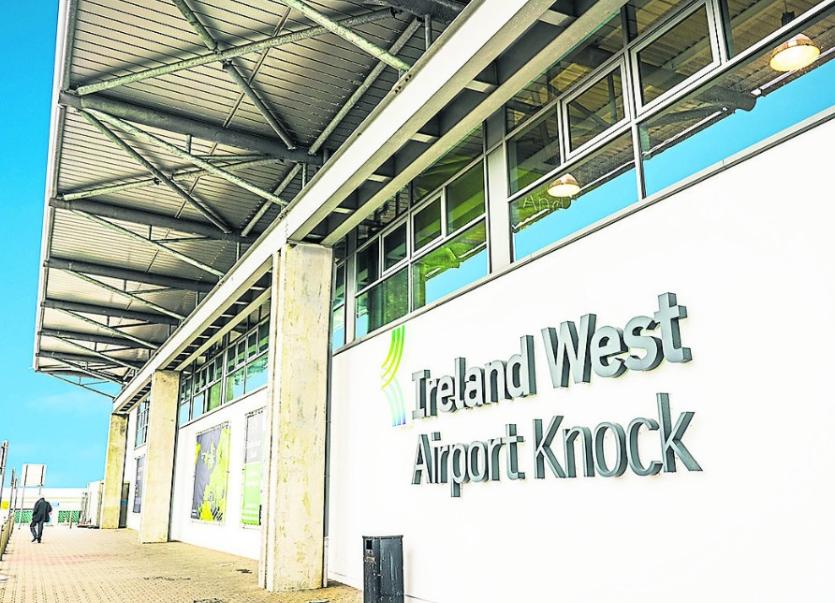 Senator Murphy and his fellow Fianna Fáil colleague Senator Lisa Chambers plan to bring a joint motion on this issue in the Seanad this week.

“Knock Airport has seen traffic plummet by more than 80% this year from the 807,000 passengers who passed through there in 2019, creating significant financial difficulties. The critical importance of this airport to the West of Ireland cannot be underestimated.

“Ireland West Airport Knock is a vital life link for the west and north west region from both a business and tourism point of view. It provides an essential connection to global markets for regional businesses and also provides a gateway for much needed tourists and in attracting foreign direct investment into the region,” said Senator Murphy.

The Fianna Fáil Senator praised the ongoing efforts of Joe Gilmore, Managing Director of Ireland West Airport Knock, who recently pointed out that as a result of the catastrophic collapse in passenger traffic since the onset of the COVID-19 pandemic, and Government travel restrictions, the Airport will sustain losses of close to €4 million.

“I believe additional Government funding is vital to sustain Ireland West Airport Knock through this crisis. It should also be remembered that a number of Local Authorities including Roscommon County Council contributed a total of some €8 million in funding towards Knock Airport in recent years which signals the importance of the airport to the western region,” said Senator Murphy.