Eye-care waiting lists have increased significantly to more than 53,300 at the end of 2020 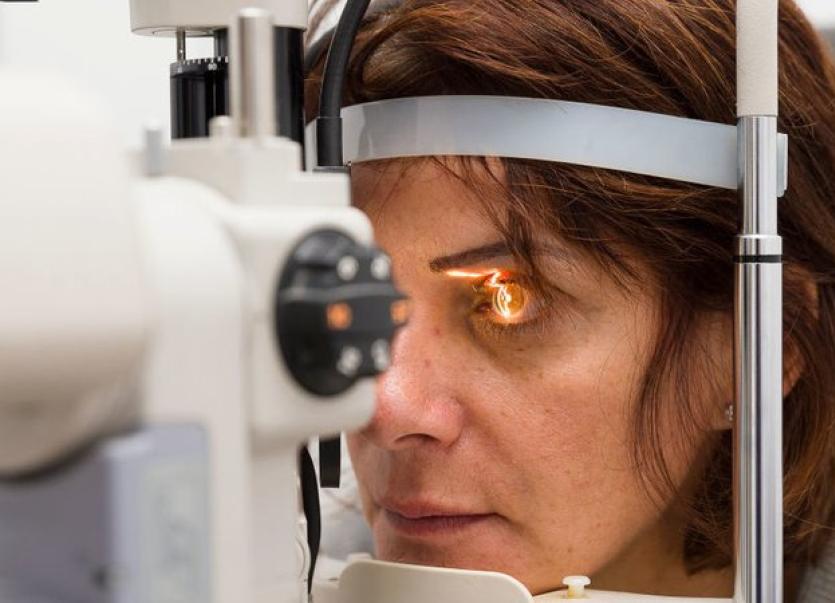 Eye-care waiting lists have increased significantly to more than 53,300 at the end of 2020, as Optometrists today called for a greater role in public eye-care.

Association of Optometrists Ireland (AOI) President John Weldon said COVID-19 is worsening capacity problems in eye-care and change is needed to better meet the current and future needs of the population.

“Citizens’ eye health is being compromised due to unacceptable delays and COVID-19 is now making this worse. Much of the resource needed to increase capacity in eye-care within Primary Care – as committed to in the national healthcare plan Sláintecare –  is already in place in Optometry.

“There are 300 practices and 700 practitioners all across the country who are highly trained, have state of the art equipment and have capacity to provide more.

“AOI encourages that a greater role for Optometrists be given more discussion by the Department of Health and HSE. In Ireland Optometrists are not engaged with and utilised as much as they are in other EU countries.

“The highly successful Sligo Cataract Scheme in the North West. involving a greater role by Optometrists, has resulted in greatly reduced waiting times in that region. This shows what can be done,” Mr Weldon said.

AOI welcomed plans in the development of children’s eye-care for Optometrists to take charge of routine State eye examinations and care for children aged 8+. This has already commenced in a small number of regions, and AOI called for a timeline and urgent roll out to all regions.

AOI concluded by saying that it had also written to the Minister for Health and HSE offering its members’ services to help with the COVID-19 vaccination programme.