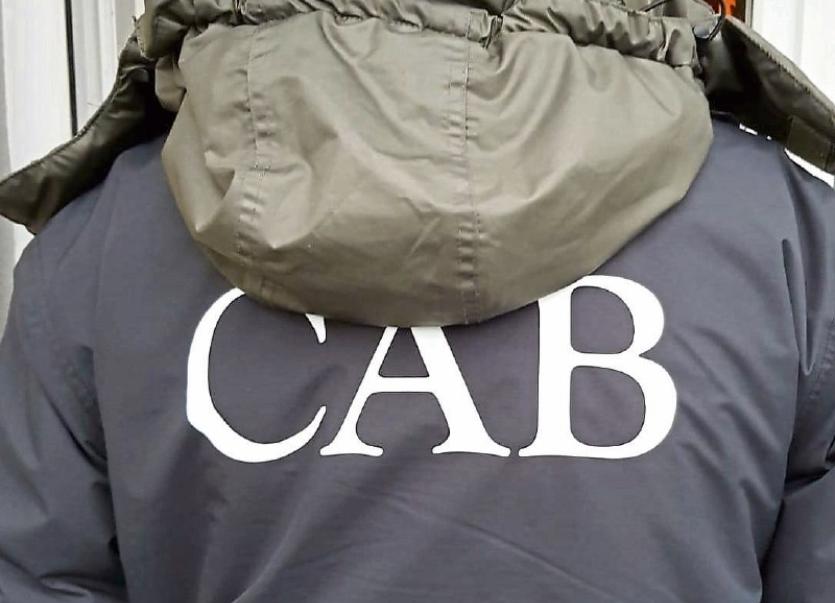 CAB is ‘very active’ in Rathkeale

THE Criminal Assets Bureau (CAB) and Revenue have been called on to investigate properties being bought for over the odds, in cash, in Rathkeale.

Cllr Stephen Keary said “huge expenditure has taken place in the town in the last 12 months in properties that would have a normal value of maybe €100,000 making up to €400,000”.

He also claimed people are being intimidated into selling houses and land shortly after bereavements.

Speaking at an Adare-Rathkeale Joint Police Committee meeting, the councillor said he was aware of a former licensed premises making in excess of €600,000.

“Where are Revenue and CAB in this situation? There is someone not doing their work. How can that kind of money be earned and saved and put into a shop or a house or a premises without oversight?

“If I go and buy a new car tomorrow, if I register it for commercial purposes, I will be asked where I am getting the finance for it. I will have to clearly demonstrate it is either from savings or a term loan or some type of other financial arrangement. How can those people buy those properties without the oversight that I am asking for?” said Cllr Keary.

“Detective Sergeant Michael Reidy would be very much involved in CAB. He would be in regular contact with them and would update me frequently in respect of ongoing investigations. It is definitely something that I am not able to comment on in a public forum like this.

“Some of the incidences that Cllr Keary referred to in his piece have been reported onto CAB. We have very active CAB profilers in our district. These are guards trained in carrying out profiles on those who may be coming to adverse attention in respect of maybe obvious wealth. These profiles are forwarded onto the CAB national office. Again, CAB would frequently visit our district, probably more so than a lot of the country districts in the country. I have to say we do have a lot of support from them,” said Supt Magner.

“It is a huge body of work and it doesn't happen overnight. It can take quite a while and it can be a very long arduous investigation but rest assured there is a lot of interaction with CAB and a lot of what Cllr Keary has spoken about has come to our attention and is being looked at actively,” said Supt Magner, who added that a “multi-agency approach” could be of benefit.

Cllr Keary asked the superintendent to ask the other agencies to “do more of a thorough investigation”.

“If you go into Land Registry and go through the properties that are sold and bought in Rathkeale town over the last 10 / 15 years, or even longer, you will find a lot of them are still unregistered. They are still in the name of the person who sold them. I know from personal experience when I purchased land, as well as having the money to close the sale, I also had to have the money to pay the stamp duty. There is something wrong somewhere. The vast bulk of the properties that are being conveyed in Rathkeale are not being registered with Land Registry.

“I think there is a vast legacy of problems there that need to be ironed out and rectified. There is a huge amount of money that the State is missing out on as a result of incomplete conveyance in those properties,” said Cllr Keary.

“It is absolutely true that a lot of properties have not been registered for years. It is a mystery who purchased never to mind where the money came from. They are sold, they are paid for, the vendor and his / her solicitor have transacted their business in a legal fashion but it’s what happens after that, that needs questioning,” said Cllr Sheahan.