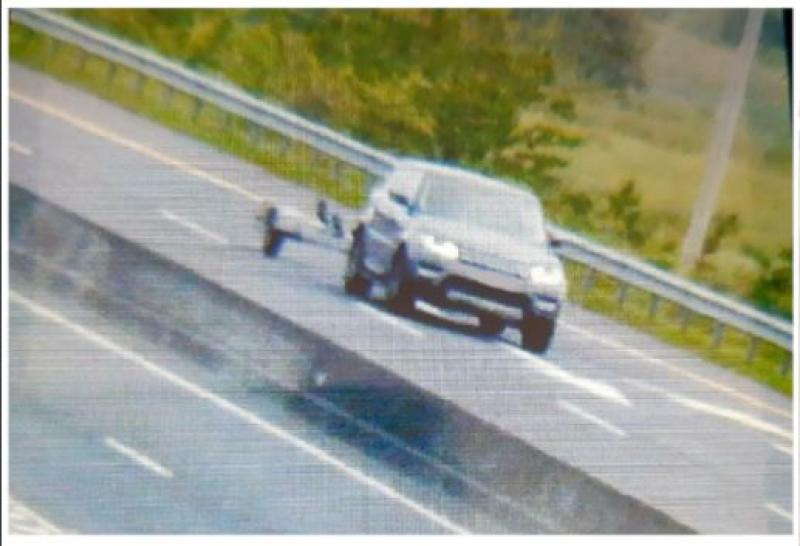 This 4X4 was detected speeding at 155km per hour with a trailer when the maximum speed for towing is 80km per hour.

Clare Roads Policing Unit detected the vehicle on the M18 motorway which runs between Limerick and Galway cities. 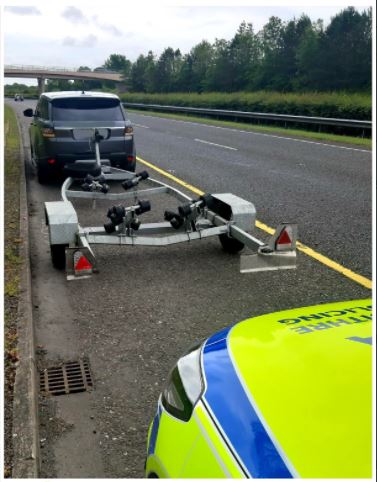 The 4X4 was towing a single axle trailer and was therefore 75km over the maximum legal speed limit.

Gardaí said that court proceedings have begun in relation to the matter.

The vehicle was detected using long-range laser speed guns which allow gardaí to clock the speed of a motorist over 1km away.

The state-of-the-art devices, which are used by police forces around the world, are manufactured by Laser Technology Inc (LTI) headquartered in Colorado in the US.

According to the specifications of the TruCAM II laser gun, it can measure speed up to a maximum distance of 1,200m - and so is suited to long, straight stretches of road such as on the motorways network.