The four men and one woman, aged in their late teens and 20s are detained under Section 50 of the Criminal Justice Act 2007, at Longford, Mullingar and Granard Garda Stations. They can be detained for up to 7 days. Those arrested are detained on suspicion of acting as and recruiting money mules, as well as laundering money in bank accounts for a Criminal Organisation.

Approximately 78 people have now been arrested who are connected to this Criminal Organisation. A number of convictions have been recorded, numerous are before the courts charged with offences and files are being prepared for the DPP and GYDO in respect of the rest. More arrests are anticipated.

GNECB continues to work with local districts and with international Police Forces through Eurojust, Europol and Interpol as they target this Criminal Organisation. 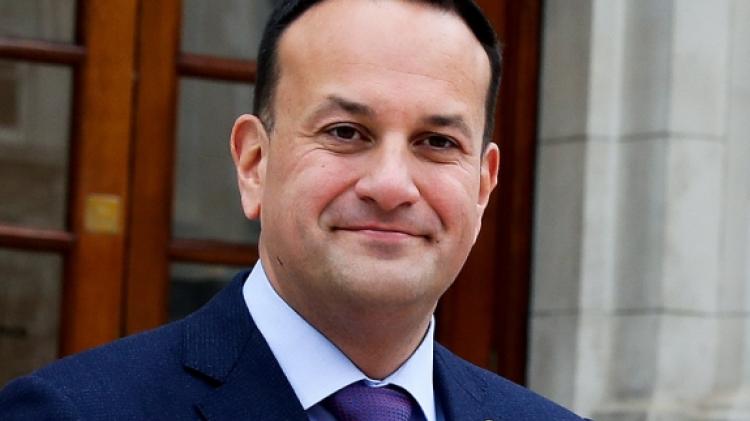