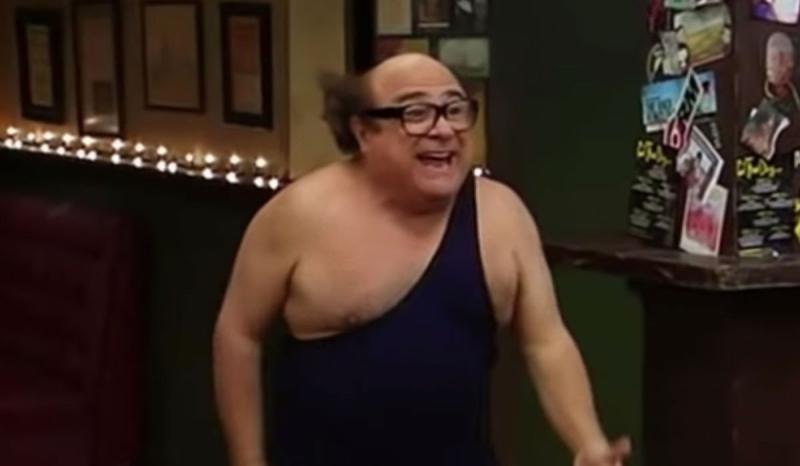 Danny DeVito as "The Trashman" in It's Always Sunny In Philadelphia

Hit U.S. television series 'It's Always Sunny In Philadelphia' will be filming in Dublin this weekend and are in urgent need of a double for Danny DeVito, who plays Frank Reynolds on the show.

According to the casting details on MovieExtras.ie, this position has yet to be filled and will be paid work.

"Its Always Sunny in Philadelphia are coming to Ireland! And we need a Danny DeVito Double," according to the site.

"Shooting is this Sunday, August 29 and the location is Dublin. If you know anyone that could work, please share, this is paid work."

Casting co-ordinators are calling for male members of the public with a height of 4 foot, 5 inches, of large build and with a waist size of 41 inches preferably.

For those not in-the-know, It's Always Sunny In Philadelphia is currently filming their fifteenth series.

The show focuses on a group of dysfunctional and narcissistic friends that run an Irish pub (Paddy's) in Philadelphia.

Show creator Rob McElhenney has strong Irish roots, as does Danny DeVito himself, and there's no doubt that they will make themselves at home here while they get filming!