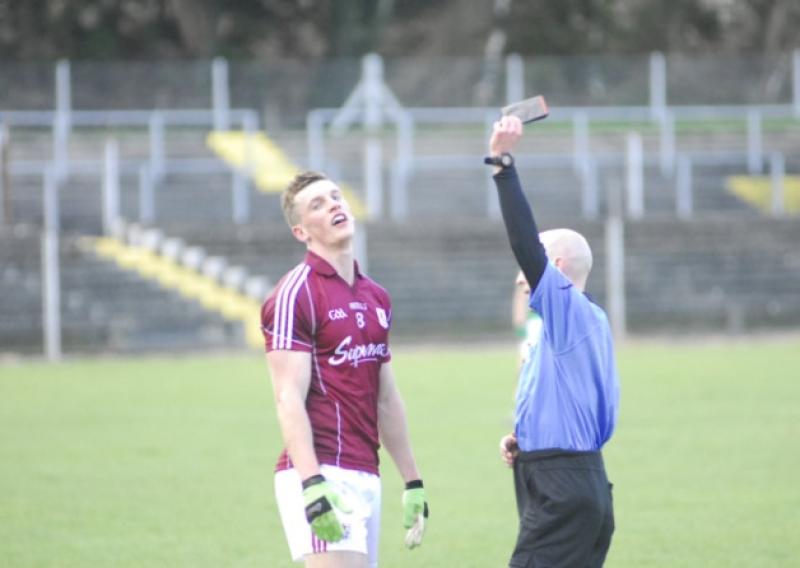 So what’s your take on the implementation and impact of the Black Card following the conclusion of the national football leagues? This Sporting Life - Colin Regan

So what’s your take on the implementation and impact of the Black Card following the conclusion of the national football leagues?

To be honest I was very cautious about the rule change. While I fully agreed that something needed to be done to tackle (excuse the pun) the depressing increase in cynical play in the game, I thought the use of a ‘Sin Bin’ was the way to go. This method has been used to great success in other sporting codes (rugby, ice hockey, Ladies football) and during its brief trial during the provincial leagues of 2007 I enjoyed playing under such a rule.

Unfortunately, at that time, a powerful and vociferous band of influential and high profile managers kicked-up enough of a fuss to ensure it was scrapped before we moved on to the national leagues. This, in my opinion, was a serious mistake. Not only did it allow those for who shout the loudest to exert an undue influence on matters of rule, it also cleared the way for cynical play to thrive in the intervening years.

My concerns with the Black Card system were based on a number of observations. Firstly, I feared the system offered undue advantage to those counties with a greater pick and more strength and depth in their panel. Dublin, for example, can realistically look to their bench and replace a like-for-like player from numbers 2-15 (Cluxton is irreplaceable in his current form), such is their pick and enormity of their squad. In Dublin’s defence, they, along with Westmeath, were the only two counties not to pick up any of the 95 Black Cards issued during the league campaign. For the record, Leitrim picked up two.

I was also concerned that the pressure the system placed on referees could prove problematic. Not only in the interpretation of the term ‘deliberate’ which occurs constantly throughout the rule guide, but in the actual logistics of having to brandish and record Black Card incidents and infringements.

In referees’ defence it’s important to point out that this hasn’t been a major issue and that Pat McEneaney, chairperson of the National Referees Committee, assured the GAA public that his men in black were 100% behind the move.

I was also concerned that the Black Card system punishes the individual rather than the team, and any sanction in a team sport should primarily impact on the team. What I mean by this is while a player who receives a black card is removed for the remainder of the game, he can be immediately replaced (in most instances) by another player. Therefore, the team does not lose out. In a Sin Bin system, the player cannot be replaced and a rightful advantage for wrongful play is passed to the opposition for a defined period of time (approximately 10 minutes usually). This ‘Power Play’ period can turn a game and the countdown in awaiting a players’ return often adds to the excitement in sports where such a disciplinary method is deployed.

Finally, I feared that if a game was in the balance in the final ten minutes, the winning instinct would kick-in for most players and they would happily commit a black card offence – such as deliberately pulling down an opponent who was in danger of getting a vital score – if they thought the winning of the game depended on it. The fact that they would be replaced, instead of their team being reduced to 14 men, would only further support the likelihood of this. A brief look at the 2014 NFL Black Card statistics backs up this concern – 30 of the 95 Black Cards issues were handed out in the last ten minutes, by far the largest percentile.

You have to factor in fatigue levels into these statistics – tackling becomes lazy and undisciplined as physical and mental fatigue sets in during the latter stages of a game, but such a statistical variance cannot be explained by this alone.

But even with these caveats there is no avoiding the fact the game of football has benefitted from the brave move to try and tackle cynical play. I haven’t seen a lot of club football yet this year, but I am looking forward to see how this positive impact is reflected in this summer’s club championship seasons in Leitrim and beyond. That said, I would love to see the learnings from this season to be refined and reflected upon by the FRC and that the Black Card system might yet pave the way for a return of the Sin Bin, which I believe would offer a more just mechanism for all teams and players.

A final note of congratulations to the Leitrim Ladies on their victory over Sligo in the Connacht championship. Manager Martin Dolan and his squad deserve great credit in picking themselves up following the defeat to Waterford in the Division 3 semi-final just a week before. Best of luck to all concerned against Roscommon on May 16. 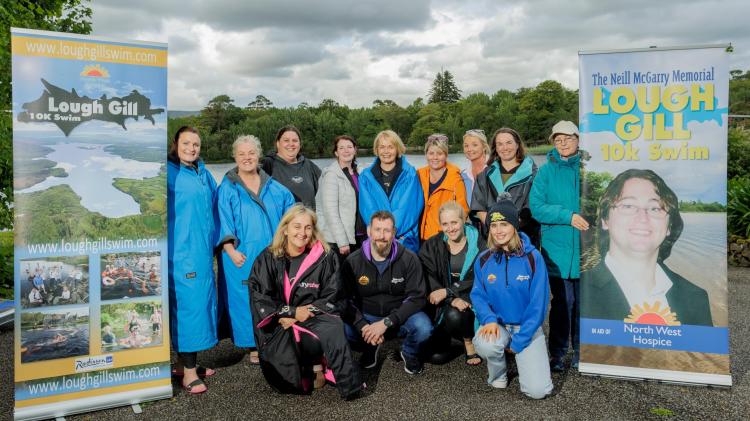