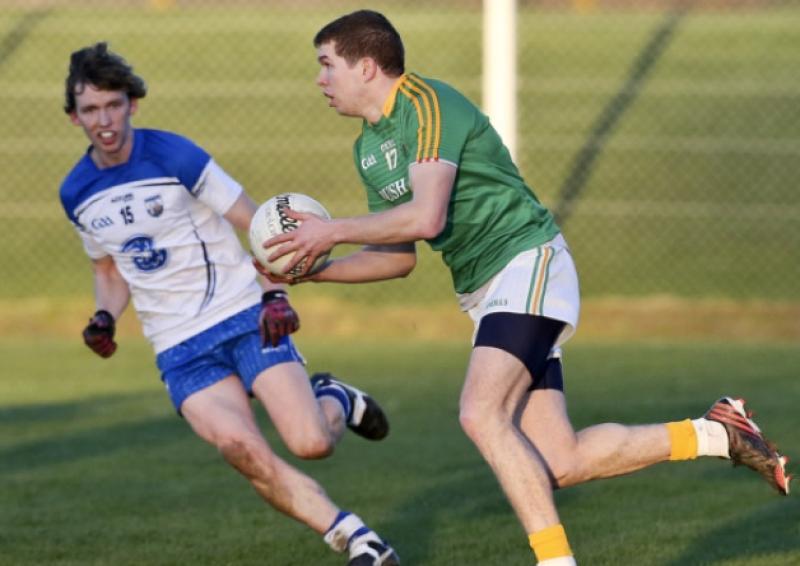 Saturday’s result was not the disappointing thing as far as I am concerned, it was the performance.

Saturday’s result was not the disappointing thing as far as I am concerned, it was the performance.

First of all let’s get the mitigating factors out of the way. It was the team’s second long road trip in the space of six days. Fergal Clancy’s injury has stripped the side of one of our best breaking ball winners in a midfield sector that depends on players with such a skill-set.

The viral infection that ruled out Gerry Hickey left another couple of starters operating on less than full energy levels.

Waterford’s management team were going to demand a response following their defeat to London the week before. Leitrim were coming in as red hot favourites for what would traditionally be seen as a tricky away encounter, an unfamiliar head-space for the side.

We can use any of those as excuses if we want, but to do so would be to do this team and management a disservice. This side is too good to fall back on excuses and this management team has proven themselves above the use of such crutches also.

The reality is that 15 men from both counties took to the famous old Páirc Uí Fhearchair in Dungarvan at 5pm on Saturday on a perfect evening for football and Waterford won because they wanted to more.

For whatever reason, Leitrim were not tuned into the game and the lads made more unforced errors in the 70 minutes than I had seen them make all season so far.

Passes were sloppy, decision making was poor, support play was slow, while a small number of Waterford players – Shane Ahearne, Shane Briggs, Paul Whyte and Conor Phelan – were allowed to dictate the tempo and the eventual outcome of the game.

You would think that missing a goal opportunity of our own only to concede one to Waterford late in the first half was the main turning point in the game, but it was our response to that goal that really revealed the malaise that existed in the team on Saturday.

The goal was one of those that happens from time to time – a high ball into the big man on the edge of the square, he collected it first time and finished coolly; credit where credit is due.

You have to take it on the chin. To drop the heads and allow Waterford run in the next two points was the real disappointment. It allowed them turn one moment of individual opportunism into a run that galvanised the entire Waterford team and gave them something real and solid to build on in the second half.

Build they did and Waterford ran out good value for their win in the end. You could put it down to being ‘one of those days’ for the Leitrim lads, and there is no doubt it could have appeared that way. But you need to really analyse your defeats to learn from them (even more so than your victories) to make sure you don’t make the same mistakes again.

As they say, doing the same thing over and over again and expecting a different outcome is the definition of insanity.

After the game, I spoke with a few of the loyal band of Leitrim supporters that made the long journey to Dungarvan and they were refreshingly philosophical about the defeat.

I know it was a long and disappointing journey back home for everyone but in the wider scheme of things if, at the start of the league, I had to choose one game for the team to lose it would have been this one.

We have an additional week to get ourselves right for the Tipperary game in Carrick-on-Shannon and with the right result on Sunday week we can bring real momentum to Ruislip with us.

The concern is that we may need a favour from one of Tipperary’s or Clare’s final opponents to see us through even if we win our last two games – but let’s just concentrate on what we have control over and forget about everything else at this stage.

If we don’t win both our games we won’t have to concern ourselves with such matters in the slightest.

Finally, a word of congratulations to the Leitrim hurlers on their victory at the weekend. Hearing the result on Radio 1 on Sunday brought a wee smile to my face as I made my way back to Dublin from the sunny south-east.