Donegal’s winning formula worth a look 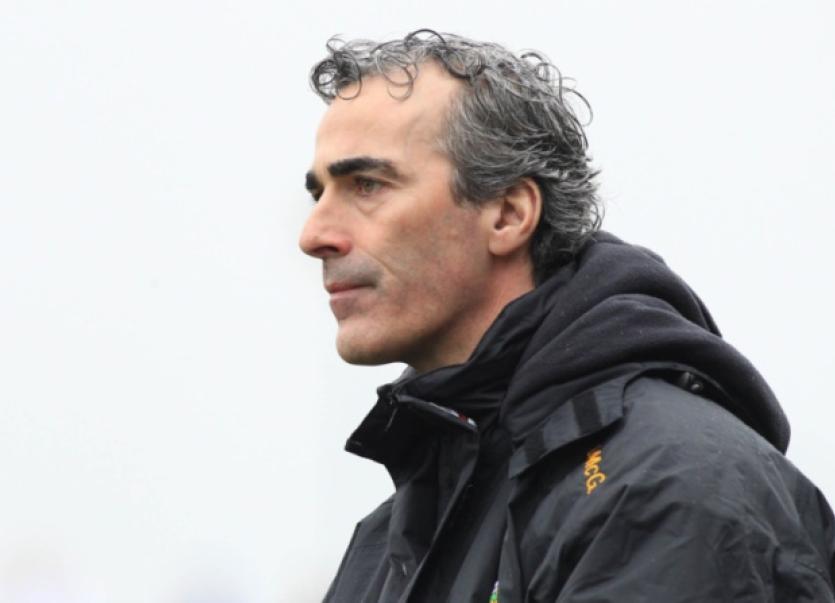 Donegal’s win over Derry on Sunday was a triumph for Jim McGuinness’ tactical nuance and the willingness of his players to conform their game to his needs and plans.

Donegal’s win over Derry on Sunday was a triumph for Jim McGuinness’ tactical nuance and the willingness of his players to conform their game to his needs and plans.

I must admit that when I heard Neil Gallagher wasn’t going to be available to start I fancied Derry to take advantage and eke out a win on their home turf.

Our north western neighbours had already lost their other starting midfielder Rory Kavanagh to suspension and I felt Derry’s pairing of Doherty and Bradley and could provide a solid enough base of possession from which to launch a winning performance for their side.

Add to this the loss of Mark McHugh, who dropped himself from the panel, and things didn’t look good going into the game for Donegal.

Coming hot on the heels of their emphatic defeat to Monaghan in the Division 2 league final many claimed this was a clear sign that the wheels were coming off the Donegal wagon.

But McGuinness looks at every match like a game of chess. If he loses one of his pieces he alters his moves and his tactics accordingly. Paul Durcan’s kick-outs in the opening period of the first half is a classic example of a manager implementing a system to suit the players he has on a pitch – and his players following that system for the benefit of the team.

A tactically astute manager himself, Brian McIver seemed to have the measure of Donegal’s moves when he had his men cut out the option of playing the channels for primary possession. The loss of Fergal Doherty to injury after just 16 minutes was a blow to the Oak Leaf county but they began to dominate possession nonetheless and recognising this, Donegal slipped into damage limitation mode.

This is a mode Leitrim need to work on – when we start shipping scores we tend to cough them up in multiples. We need to develop a system that stops this happening and we need to work on it ad nauseam in training so that it becomes second nature when we need to implement it in a game.

We also need our players to recognise when the opportune time is to concede ground, and to be able to slip into this mode without having to be directed to do so from the sideline. It needs to become second nature.

Donegal funnelled back – sacrificing their key scoring threat Michael Murphy to more defensive duties – and they made Derry wrestle for every scoring opportunity. Despite dominating possession Derry finished the first half, wind-assisted, with only a 0-6 to 0-4 lead.

McGuinness made the most of the half-time break to tweak his attacking options. Christy Toye had given all he could in the first 30 minutes and replacing him with the mobile Martin McElhinney proved a master stroke.

So too was the redeployment of the Michael Murphy to more attacking duties. In seven minutes they scored 1-3 and had rocked Derry to the core.

The goal was served up courtesy of what has become a trademark Donegal move with Frank McGlynn racing from wing back to collect the ball – without breaking stride – from Murphy before setting up his defensive colleague Leo McLoone who applied the perfect finish.

But this wasn’t just a triumph for tactics. Donegal’s players stepped up to the mark and took the game to Derry just when they were vulnerable following the numerous half-time switches and changes in personnel.

When they edged ahead, Donegal played it tight and smart instead of going for the big kill and perhaps leaving gaps for Derry to steal a goal.

McGuinness is far from infallible – the league final defeat to Monaghan and the mauling at the hands of Mayo last year clearly shows that. No one is. But he regularly displays the capacity to maximise his team’s potential while minimising his opponents’ – and that is why his team came from nowhere to win two Ulster titles and an All Ireland.

Many other managers have achieved much more than that, you may say, and that is true. However, managers like Mickey Harte and Sean Boylan and Mick O’Dwyer won their All Ireland titles with the best collection of players in the country at the time at their disposal.

McGuiness has some great players to work with, but he has also turned some average players into great competitors. As a result he has managed to make his team greater than the sum of their parts.

There is no reason why Leitrim can’t do the same. 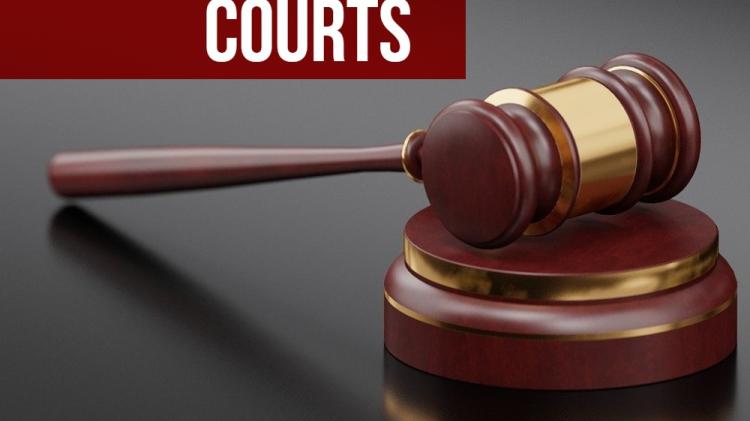 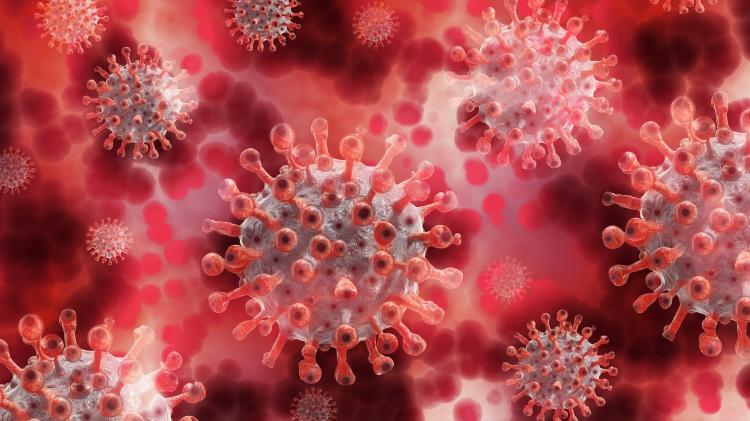