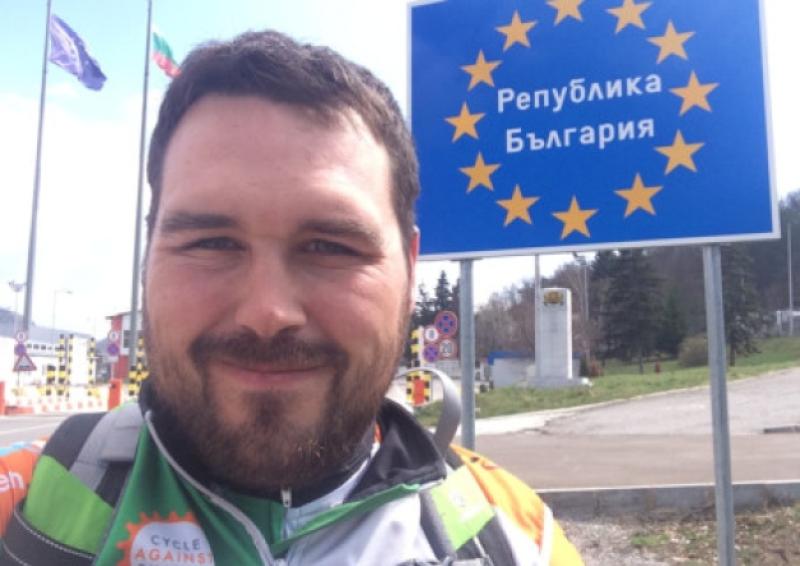 It’s been a while coming, but I’ve finally reached the southern hemisphere. Landing in Perth in Western Australia was a real shock to the system.

It’s been a while coming, but I’ve finally reached the southern hemisphere. Landing in Perth in Western Australia was a real shock to the system.

It wasn’t just the fact that I’ve almost cycled half way around the world which is slowly beginning to sink in but surprisingly to me due to the fact that it’s winter here the weather is a clear twenty degrees cooler here than the environment I’ve just lived in for most of the last four months.

The cooler temperature posed a number of problems, what would I wear on the bike. Luckily I’ve been carrying extra layers for the bike, long sleeve jersey, jackets, leg and arm warmers. The bigger issue would be faced off the bike, my entire non-cycling wardrobe consisted of two pairs of shorts and two t-shirts.

Reassembling my bicycle in the area just outside the terminal building in Perth airport I found myself rifling through my baggage to get more layers to wear, eventually ending up with two extra layers on top of my jersey, before I set off to find Alan’s house where I would be staying for the next few nights.

With a daunting couple of thousand kilometres ahead of me as I prepare to cross the Nullarbor Plain along the south coast of Australia towards Adelaide I’m a little bit worried about what lies in wait for me.

The name of the plain or desert is derived from the latin term ‘Nullus Arbor’ which translates as ‘No Tree’. It alone gives a pretty good idea of what might be in store, not a whole pile. The biggest concern is the lack of shelter, water, food and avoiding the lengthy road trains which pass along the route on a regular basis.

In my previous stop in Singapore, I stayed with Grainne Styles, an old college friend, Richard her husband and their four month old baby Paddy, it was a weekend worthy to celebrate the finishing of Leg 3 of this journey and the 9,000 kilometre milestone passed just outside the city.

It involved mixing up flight days, a pool party, a guided tour of Singapore, barbecues, a run in with singapore police over riding my bike on the motorway, two punctures, almost getting hit by a police car and sampling the Ex-Pat lifestyle for a few days.

It also involved catching up with old friends and new and chatting about my motivation to cycle around the world. It led to some fascinating conversations about mental health and suicide.

It’s clear that the stigma surrounding these subjects, especially with the younger generations, is slowly beginning to fade away, not just in Ireland but around the globe too. This can only be a good thing.