Looking forward to getting home 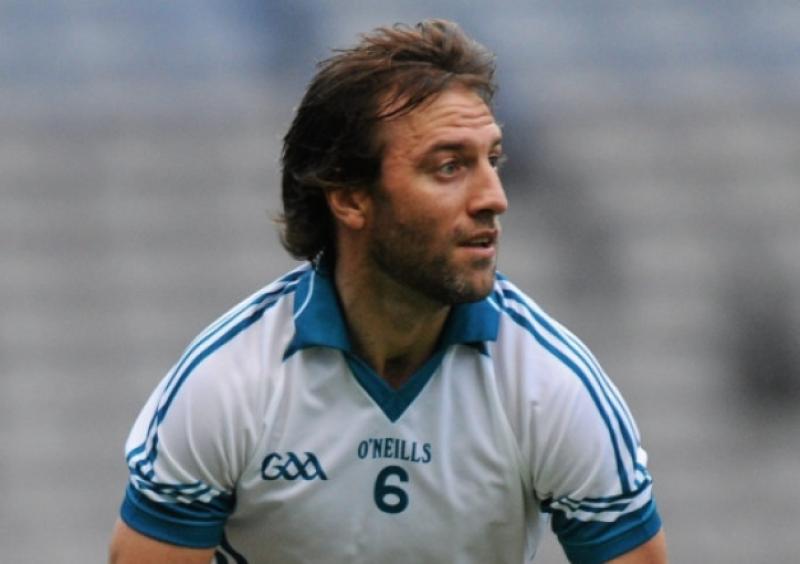 Everywhere we have visited on this trip the people we have met have been thrilled to hear we come from Ireland. It’s phenomenal and fortunate how well we are received internationally​ as a people.

Everywhere we have visited on this trip the people we have met have been thrilled to hear we come from Ireland. It’s phenomenal and fortunate how well we are received internationally​ as a people.

From Rio to Iguazzu, Buenos Aires to the southern tip of Patagonia, and up to Mendoza, the locals have afforded us a special welcome once they discover we are Irish. In Brazil many of the natives now know of Ireland because so many of their compatriots are choosing Dublin as their preferred European location for learning English.

The Brazilians are very like the Irish - easy going and social they also enjoy a drink and a good dance. Chatting to three Brazilians yesterday in Mendoza further cemented the similarities we share. They said Brazilians are very proud where they come from but also complain a lot about the country - sound familiar?

One of the things I feel we could learn from the Brazilians is their blatent disregard of streotypical activities for men and women. Women were regularly the most skillful players I viewed participating in the ubiquitous games of soccer and ‘foot-volley’ (volley ball net and court dimensions but played using your feet, head, chest and a surprising amount of shoulders) on Coppacobana and Ipanema beaches.

On the flip side of the traditional male-female divide, the men loved to dance. I mean any where there was a beat, they were shaking what God gave them. Samba is everywhere. It’s much more than just music - it’s part of the ryhthm of life in Rio and as someone who has loved dancing all my life, it was great to see the lads taking the lead for a change. The girls were no shrinking violets either.

We watched the Brazilians quarter-final against Columbia on Coppacobana Beach amongst a reported crowd of about 250,000 and the ladies were probably more passionate than the lads. It was quite the experience.

Moving onto our next country, the passion continued, as did the warm welcome. Argentina has a long and special relationship with Ireland and much of their love for our nation is born from the exceptional life of one Mayo man.

Admiral William Browne, a native of Foxford, is acknowledged as the founder of the Argentine navy some 200 years ago. Brown’s victories in the Independence War and the Anglo-French blockade of the Río de la Plata earned the respect and appreciation of the Argentine people, and today he is regarded as one of the country’s national heroes.

The Brownian National Institute was created in 1948 in Casa Amarilla, a replica of Brown’s house in La Boca neighbourhood in Buenos Aires city, with branches throughout the country. The colourful neighbourhood of La Boca is home to more of Buenos Aires’ heroes - the Boca Juniors football club.

Unfortunately the season was in recess during my time there - attending a match is said to be one fo the greatest sporting expereinces in the world. Their followers remain true to the etymology of the word ‘fan’- they are fanatical, bordering on hysterical.

We were in Buenos Aires for the World Cup final. If you landed in the city and didn’t know the game was on you may well have thought the apocolypse had occured while you were flying. The streets emptied as people crammed into any space with a TV or screen.

We tried to get into the big screen in San Martin square but it was impossible so we watched it in one of San Telmo’s most famous old haunts - El Federal. The silence when Mario Gotze scored his extra-time winner was deafening.

In fairness to the Agrentines they still gathered in their hundreds of thousands at the city’s iconic Obelisco de Buenos Aires (Obelisk of Buenos Aires) in the Plaza de la Republica, but devastation was etched on every face.

Our incredible reception continued throughout Patagonia and into Mendoza, from where I am writing. Unfortunately, our drinking stereotype is one of the reasons people like us so much. Arriving in our hostel late at night after a long day’s travelling we asked for two bottles of water. The lad behind the desk asked why two Irish people were looking for water and not alcohol.

The next day on a cycling tour of some local wineries three Columbians with Irish ancestry asked us why the Irish are able to drink so much and inquired whether we are taught how to do this from a young age. They see a lot of Irish backpackers pass through their country and while they admitted that Columbians enjoy putting it away, they are astounded by the thirst of the Irish for alcohol. It was a bit depressing to be honest.

Later that night we popped into an Irish Bar in Mendoza for a look and didn’t stay long as an extremely drunken Irish lad was living up to the stereotype in some style.

While the special reception afforded to us has been phenomenal I’d love for more people to recognise the Irish because of our legacy of writers and poets, or our traditional music and games, rather than just Guinness, whiskey, and our love affair with alcohol. In fairness many people do comment on the beauty of Ireland as witnessed in fims they have seen.

And so the trip is drawing to a close with just a few days left to cross into Chile to try and experience a little of its culture, landscapes, and people. No matter where I go I continue to see the potential Leitrim posesses in terms of marketing itself as Ireland’s hidden gem for activity tourism.

I also appreciate just how good we have things in Ireland in general, and that our countryside equals anything the world has to offer in terms of beauty and variety while our capital city is on a par with the world’s greatest. I’ll look forward to getting home.