Peddle power opens up all sorts of experiences 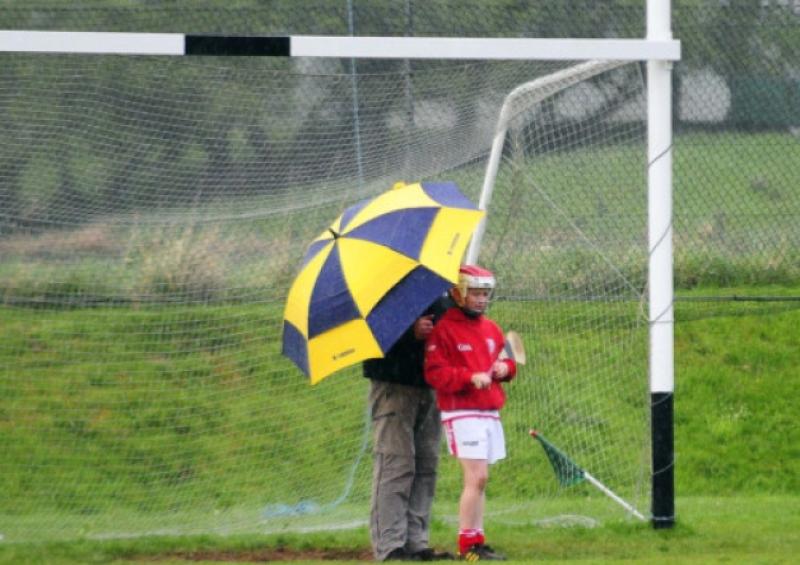 New York got a lot quieter this week following the departure of the Leitrim brigade. I hung on for the remainder of the week and caught up with some old friends and got reacquainted with that wonderful city. This Sporting Life - Colin Regan

New York got a lot quieter this week following the departure of the Leitrim brigade. I hung on for the remainder of the week and caught up with some old friends and got reacquainted with that wonderful city.

When you are over as a player or a Leitrim supporter for the big championship match you tend to see very little outside the Bronx, McClean Avenue and the Irish owned bars in Midtown. These are familiar places where you know you’ll find a friendly face in a city than can seem overwhelmingly huge. When I lived in Boston I regularly visited New York and while I made sure I spent much time in Manhattan I never really felt I had a feel for the city as a whole. So I took to two wheels and explored every corner of the island of Manhattan last week, from Harlem to the Lower East Side, from Soho to the Meatpacking District, from Chelsea Alphabet City and all along the Hudson River.

I was staying in Astoria so it was an easy trip across the 69th street bridge, while Mayor Bloomberg and his predecessor Guiliani have transformed the city from a cyclist’s perspective thanks to the inclusion of so many new lanes. (They took a lot of stick in doing so as it meant reducing traffic lanes but cities should not just be about cars and taxies.)

Spinning down the length of 2nd Avenue one day I caught up with a guy on a skateboard who was really bombing along in front of me. I was amazed at the speed he was hitting as he fearlessly zoomed in and out of traffic.

I got chatting him and he said a few years ago the roads were in too poor condition to cover much of the city by skateboard. (He was on a long-board and once he hit top speed he would tuck in like a downhill skier to make himself more aerodynamic.) I also spent some time checking out some boarders in a skate park in Astoria and was amazed by their skills and tricks. It was purpose built and had about 100 boarders of various abilities doing what they do best.

Leitrim, of course, is about to get its first skate park with planning permission granted for an indoor facility in Drumshanbo. The town is also organising the county’s first international ‘Go Skateboarding Day’ on June 21 and 22 to help raise funds to go towards the project. The need for a Skate park in Leitrim was highlighted by a recent survey of 600 young people undertaken by Comhairle na nOg Liatroma (Leitrim Youth Council). The nearest Skate park to Drumshanbo is approximately 60 miles away while our rural roads and urban spaces aren’t as conducive to boarding as the sprawling metropolis of New York City. We can sometimes forget that Gaelic Games, soccer, rugby and the other mainstream sports aren’t for everyone and it’s essential to provide opportunities and spaces for those interested in minority sports and activities to do their thing.

My man in Manhattan also said the increase in the number of people cycling in the city has been enormous thanks to the introduction of the cycle lanes. The numbers still seemed relatively small to me but next month New York is launching their own bicycle sharing scheme akin to the one we have in Dublin in recognition of the increasing demand for this great means of self-propulsion. (Dublin’s scheme – the most successful in the Europe – is also set for expansion this summer.) The bicycle is undoubtedly one of my favourite inventions (up there with the shower, the football, ice cream, the avocado and the pen).

I spent three days exploring New York on one and now have a better feel for the city, its landscapes, landmarks and scope, its neighbourhoods and rivers, and as a result its people, than I ever had before. I would recommend it to everyone the next time you visit. Being on a bike you feel like you are a part of the environment through which you are traveling. You take everything in. You are directly connected to the ground. You are responsible for your own propulsion. If you have ever read ‘Zen and the Art of Motorcycle Maintenance’ the author Robert M. Pursuig goes into great detail about his similar beliefs regarding the motorbike experience. (If you haven’t read this modern classic I’d urge you to, especially if you have an interest in exploring the concepts of quality, philosophy and the dark recesses of the mind.)

Back home, before the tractor came along the bicycle was a great addition to any country farm as a means of tipping into the local village for weekly supplies or heading to the all important dance in the next parish. (Then came the Honda 50 followed by the Jetta)

Nowadays the likes of the Lough Key Triathlon Club members would think little of going from the top of county Leitrim to the bottom and back again on a weekend spin. In Africa it has been transformative with countless charities working on making more and more available in rural areas especially.

Speaking of that continent, I’d like to say congratulation to Philly Howard on completing his incredible Tour D’Afrique journey from Cairo to Cape town last week. Philly kept a great blog during his amazing travels across 12,000km through ten countries and I’ll look forward to hearing all about it firsthand. Well done and welcome home Philly. Keep on peddling!