Mandela knew the power of sport 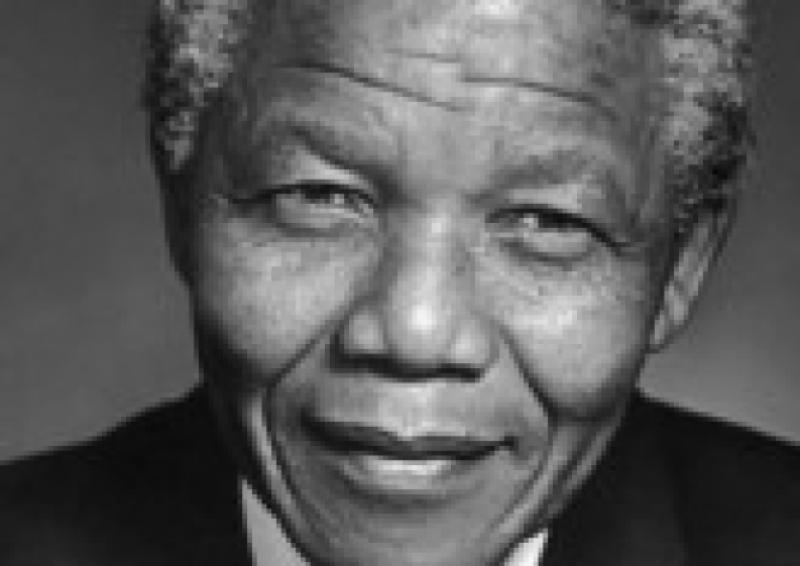 Sport was one of the great passions of the late Nelson Mandela A proficient boxer in his younger days, he was in tune with the notion that a healthy body was intrinsically linked with a healthy mind.

A proficient boxer in his younger days, he was in tune with the notion that a healthy body was intrinsically linked with a healthy mind.

He valued the discipline and dedication it fostered in those who participated in it, while also embracing its potential for empowerment and healing at both the individual and societal level.

During his time of incarceration on Robben Island (where he spent 18 of his 27 years of imprisonment) Mandela was kept largely in isolation and was not allowed to participate in the internal soccer leagues. He still monitored the competitions closely, though, and he noted how the games allowed his fellow inmates maintain their camaraderie, sense of fun, and defiance in difficult times.

Sport was also being used as a tool against apartheid by the international community. South Africa was passionate about its sport, but was banned from participation in the Olympics from 1964 to 1992 because its apartheid government insisted its teams would not be racially integrated.

Those of us of a certain age will also recall the controversies of visiting tours to South Africa during the apartheid era by the Irish rugby team in 1981 and the British Lions in 1980 to name a few. The so called ‘rebel’ cricket tours in the ‘80s also took much flack and international scorn.

South Africa was banned from the first two Rugby World Cups in 1987 and 1991 due to the continuation of the apartheid regime. The 1995 competition was to prove a different story altogether.

Following his release from incarnation in 1990 Mandela, as leader of the ANC party, came to power as the first black president of South Africa in 1994.

He immediately seized on an opportunity to turn a traditional sporting divide – the national rugby team, the Springboks, an emblem of the historic white minority rule – into a mechanism to unite the people of South Africa during their hosting of the 1995 Rugby World Cup.

He had previously admitted he would cheer on any team playing the Springboks but Mandela recognised that his willingness to get behind the team could contribute significantly to the difficult reconciliation process the Rainbow Nation was (and still is) going through.

The South African team, and in particular the captain, Francois Pienaar, took the gesture to their hearts and performed heroically, shocking many by reaching the final. The mighty All Blacks were the opposition but a drop goal in extra time won the competition for the host nation.

Mandela presented Pienaar with the Webb Ellis Cup while wearing a Springbok jersey sporting the captain’s number six on his back. The occasion has been captured in a film called Invictus and a documentary called ‘The 16th Man’.

What role Mandela’s support really played in imbuing the Springboks (only one of whom was black) with that winning formula is impossible to specify. However, the healing this sporting occasion brought to a nation has been testified to by many from both sides of the racial lines in South Africa.

“Sport can create hope where once there was only despair. It is more powerful than government in breaking down racial barriers.”

It was fitting that Mandela’s last official appearance was at the 2010 World Cup closing ceremony in his home country when, though frail and finally showing his many years of toil and strife, the nonagenarian was received like the hero and inspiration he will forever remain.