Heartbreaking defeat need not be in vain 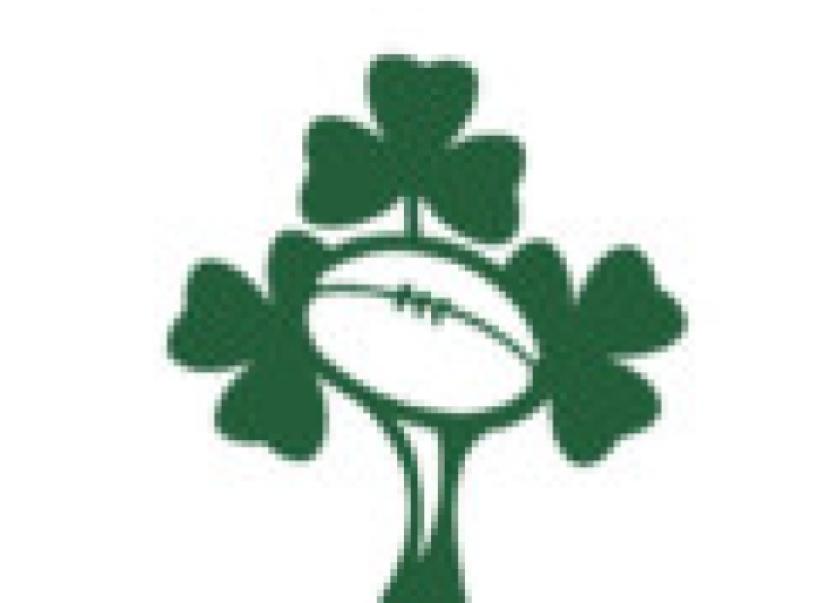 Sitting on the edge of my couch on Sunday afternoon, like the rest of the nation I urged the men in green onto the victory their efforts so greatly deserved; Ireland’s first against New Zealand in rugby union. This Sporting Life - Colin Regan

Sitting on the edge of my couch on Sunday afternoon, like the rest of the nation I urged the men in green onto the victory their efforts so greatly deserved; Ireland’s first against New Zealand in rugby union.

The crushing denouement brought with it not only heartbreak but some of the most honest post-match assessments Irish international sport has heard for some time. Firstly, a deserved man-of-the-match winner, Sean O’Brien, gave us a glimpse into the mindset necessary for a winning team when he dismissed any talk of a moral victory. This was not only reinforced by the new team manager, Joe Schmidt, it was identified as the only acceptable attitude. Only victories on the scoreboard count.

It’s no coincidence that Schmidt has made a living out of winning in rugby – he’s a Kiwi, it’s all he knows. He brought that attitude to Leinster and he’s determined to bring the same culture and attitude to Ireland. It’s exciting times on Ireland’s international sport teams’ sidelines.

Ireland showed what they are capable of in the Aviva Stadium on Sunday. There was never any doubt that our collective four provinces have amassed a greatly talented squad over the last decade or so. The intensity they displayed was relentless. Their bravery was inspirational. Their effort was unquestionable. It’s getting them to play as they did against the All Blacks every time they take to the field that remains Schmidt’s great challenge. Just a week previously they flopped completely against Australia. What was the difference?

Clearly they had a point to prove, and who better to prove it against than the best in the world? – A team that are currently experiencing a perfect season. They were in the ideal position for an underdog to approach the game from: nothing to lose; everything to gain. The only problem with that attitude is that it doesn’t quite prepare you for being in a winning position in the final minutes of a tight game. If you haven’t visualised yourself leading with five minutes to go and then, in your mind’s eye, envisioned yourself closing out the game it’s hard to know what to do if you find yourself in that situation. You then fall into the fatal trap of the underdog. Fear sets in and you become more frightened of losing the game than continuing with a game plan that put you in a winning position in the first place.

In their defence, Ireland didn’t fall deep into their own territory in the second half, even if they did fail to score in the period. Clearly, Sexton’s missed penalty would have won the game. For me, he appeared to take too long setting himself. He seemed to over-think the kick and if that was the case he wasn’t quite ‘in the zone’ all sportspeople seek.

The decision of Conor Murray – who was otherwise excellent – to kick away possession may also be questioned, but perhaps he was worried his team mates were dead on their feet and better off attacking the opposition than defending the ball, with the associated risk of being caught on the back foot. But all the All Blacks wanted was one final possession. They got it and they punished Ireland the only way they know how – by going directly for the jugular.

Had Ireland won, some of the greatest players our national rugby team has ever produced would have been rewarded with one of the nation’s most famous victories. But at the end of the day it was only a friendly and there are many more important days to come. If Ireland can learn something from this game, and as a result win one competitive game they would otherwise have lost, then Sunday’s mammoth effort will not have been in vain. Eire abú.