Lots of rumours over new Act 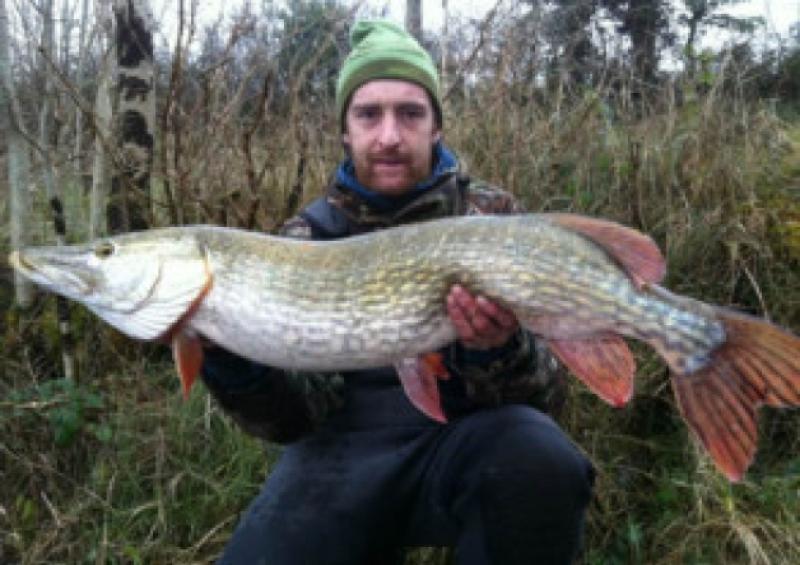 You may remember an article I wrote last spring regarding the proposed formulation of new inland fisheries legislation. In that article I wrote on my attendance at the public consultation meeting held in the Landmark Hotel.

You may remember an article I wrote last spring regarding the proposed formulation of new inland fisheries legislation. In that article I wrote on my attendance at the public consultation meeting held in the Landmark Hotel.

Minister of State Fergus O’Dowd, Inland Fisheries Ireland and representatives from the Department of Communications Energy and Natural Resources hosted the meeting which invited members of the public and interested parties to send written submissions for consideration by the Department in preparing a new Inland Fisheries Act. The new Act proposes to consolidate, update and amend existing legislation, which governs the conservation, protection, management and development of the inland fisheries and sea angling resources.

Since then there has been much speculation, rumour and debate on what exactly the proposed new legislation will have in store for recreational anglers. The following is a press release from IFI outlining recent developments and goes some way to dismiss some of the rumours.

“Minister O’Dowd, along with representatives from the Department of Communications Energy and Natural Resources (DCENR) and Inland Fisheries Ireland (IFI) recently briefed Oireachtas members on the comprehensive review of all extant fisheries legislation that is currently taking place. This review is being undertaken with a view to formulating proposals for a new Inland Fisheries Bill. The aim of the proposed new Bill is to ensure that the sector is underpinned by a robust and modern legislative code.

The consultation process began last Spring when stakeholders were invited to submit their views on a range of policy objectives to be included in the new Bill. The Minister and officials from DCENR and IFI set out possible proposals that might be contained in the new draft Bill and invited all stakeholders to make submissions as regards proposals they would like to see included.

As part of the consultation process 70 submissions were received from interested stakeholders, a significant proportion of which recognised the need to fund the development of the sector. The briefing for Oireachtas members was arranged to address concerns voiced in the public domain and on social media, specifically those centering around the proposed funding of the development of the angling sector.

It was made clear that no proposal relating to the possible introduction of a “rod licence” had been surfaced and that it is not intended to make such a proposal.

The Minister, DCENR and IFI welcome all proposals for developing the angling sector in Ireland and how this may be funded. In this regard, it is intended that further comprehensive stakeholder consultation will take place prior to any finalisation of the proposed Inland Fisheries Bill. For a very comprehensive and helpful “Frequently asked questions” section please visit www.fisheriesireland.ie .”

I have a funny feeling this story has a long way to run, but I am hopeful that any new legislation will be beneficial to all who take part in the ancient art of angling.

Until next time, tight lines