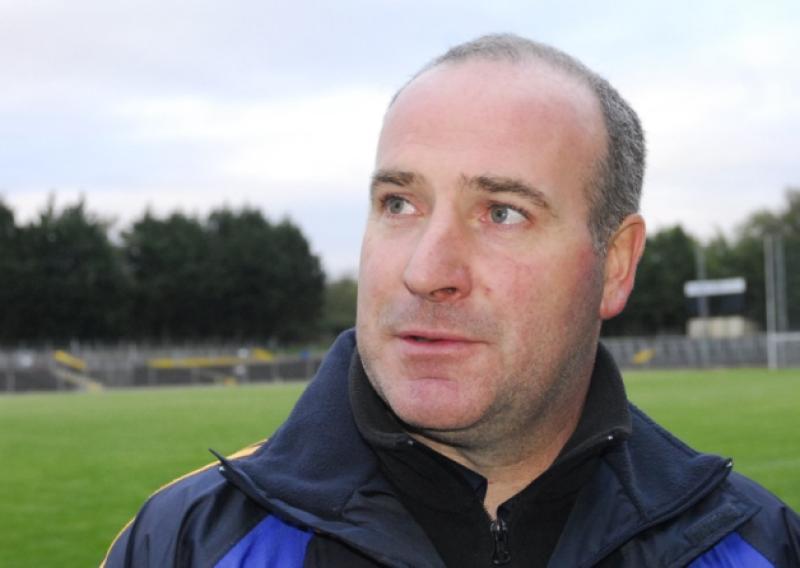 The news was met with approval at Ballyshannon District Court last Friday, when Solicitor Paudge Dorrian quoted the line “Let right be done.”

Minister Frances Fitzgerald said she had decided to initiate an independent judicial inquiry last Friday, June 5 after she met with AGSI, GRA and GSOC to discuss the issue.

The Garda Siochana Ombudsman Commission (GSOC) also announced on the same date, that it is shutting down it’s investigation after listening to the concerns of Sgt Galvin’s family, colleagues and public commentary.

GSOC stated, “We were aware of the possibility of our investigation becoming compromised due to our prior engagement with Sgt Galvin.”

In Ballyshannon District Court on Friday tributes were paid to the late Mick Galvin and sympathy was extended to his family, garda colleagues and friends.

Judge Kevin Kilrane speaking about the death of Sgt Galvin, commented there were “some matters improper for me to go into at this stage.”

On a personal level, Judge Kilrane said it was with “shock and amazement” he learned of the death and demise of Sgt Michael Galvin.

He said “for the family the tragedy will be a great difficulty to understand. To his colleagues in Ballyshannon it was a shock and something that would rattle and affect colleagues, especially those that came upon the scene.”

Kilrane said Sgt Galvin was a “conscientious, balanced, sensible and down to earth man.” The Leitrim judge said “it is very difficult to understand what happened.”

On behalf of the court he said his deepest sympathy goes to Sgt Galvin’s family.

He said he knew Sgt Galvin and described him as “old school” and someone who treated every member of the public “with respect.”

He said he was gentle with everyone and tried to use prevention first.

He said at the foundation of the Attorney General’s Office there was a line inscribed “Let right be done”, alluding to the Minister’s decision, he concluded “Right will be done.”

Ballyshannon Garda Inspector Denis Joyce said Mick Galvin had been a “personal friend” and they had first worked together in Blacklion Garda Station back in 2003, and over the past five years he had become a direct supervisor over Sgt Galvin.

He said his death was a “sad day for the organisation.”

He said his colleagues had to move forward and hoped that they could all “rise to the same high standards” as Michael Galvin.

Judge Kevin Kilrane allowed some exception to his strict court rules on the day in “regard to happenings in Ballyshannon Garda Station following the tragedy,” adjourning some matters due to be heard.