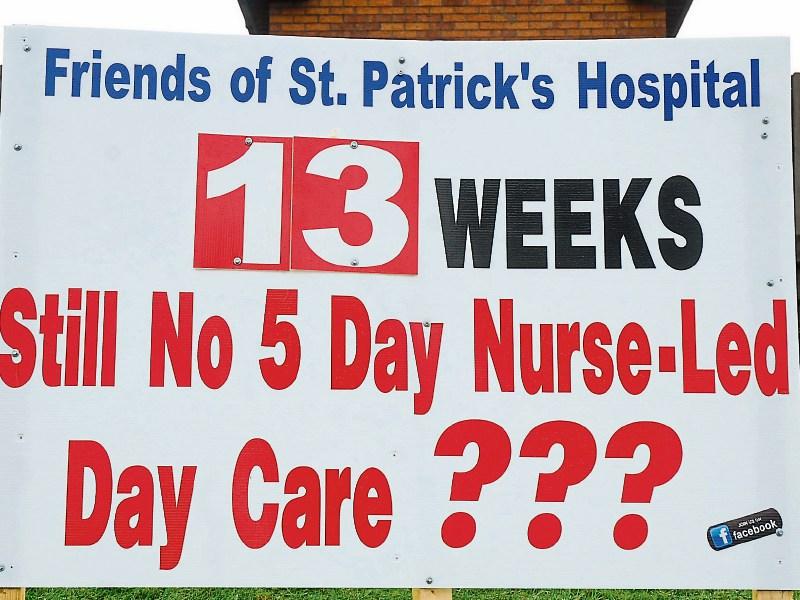 The long awaited funding for a new hospital is understood to have come with a time commitment of five years. It will form part of a public private partnership scheme.

Labour Senator Susan O’Keeffe said she was “thrilled” with the news and delighted to bring the funding to Leitrim.

O'Keeffe also noted the €7 million for St John’s Hospital in Sligo and the €100,000 for Ballymote.

Liam Scollan, spokesperson for Friends of St Patrick's Group who have been lobbying for a new 90 bed facility in the county town to replace St Patrick’s Hospital, welcomed the news.

Just as the announcement was being made this afternoon, Mr Scollan told the Leitrim Observer they are “happy” with news and are awaiting details of the statement.

He said he understood there is a commitment to build the hospital by 2021. He did however say theyvery focused on the present situation at St Patrick's Hospital in relation to nurse led care.

Fine Gael TD Frank Feighan, has welcomed €300,000 for St Patrick's in Carrick-on-Shannon to bring all the facility in line with HIQA standards.