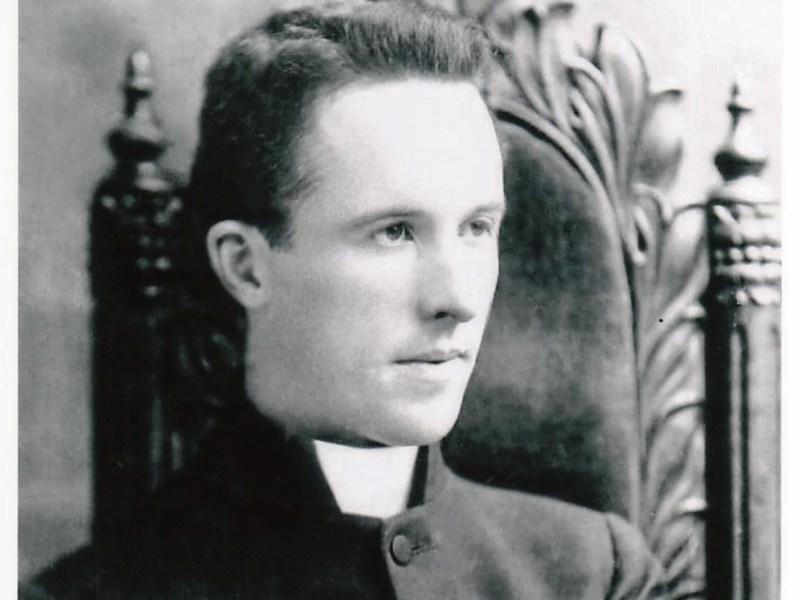 The Ardcarne Remembers (1913-1923) Committee has organised commemorative weekend events to take place from April 29 to May 1, 2016 in the Crossna Community Centre, Cleen Hall, Knockvicar. The opening address on Friday evening, April 29, will be given by Mr Michael McDowell, SC.

On Sunday May 1, memorial stones at the birthplaces of Patrick Moran, Joe Molloy and Terence Glynn will be unveiled.

An information board with their details and those of Father Michael O’Flanagan, who was a curate in Crossna (1915-1918), will be unveiled at Crossna Church. This will be followed by an ecumenical service in Ardcarne Church and the unveiling of a memorial stone, near the entrance gate to the graveyard, to the men from the Ardcarne Parish who lost their lives in WW1, the Irish War of Independence and the Irish Civil War.