McLoughlin supports decision not to proceed with fracking study 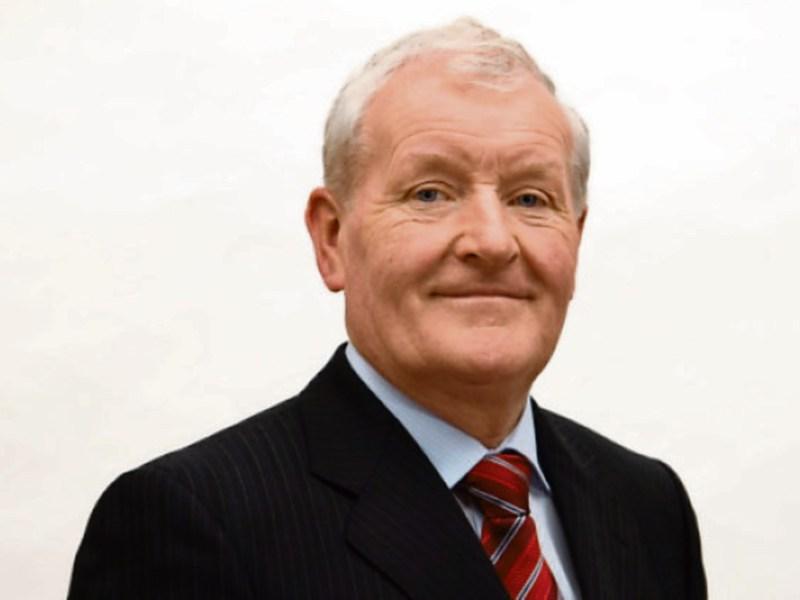 Fine Gael TD for Sligo - Leitrim, Tony McLoughlin, has strongly welcomed the decision of the Minister for State, Joe McHugh TD, not to proceed with Phase 2 of the EPA’s Joint Research Programme into the potential effects of hydraulic fracking in Ireland.

“The decision to put Phase 2 of the EPA study into the potential health and environmental impact of Fracking on hold represents a considerable setback to those trying to promote fracking in our country,” stated McLoughlin.

“I have been advised by Department officials that the Steering Group which is responsible for the award of the contract, and which is overseeing the project, has agreed that the Consortium would be requested to produce a report pulling together the results of the research carried out to-date. It is anticipated that this report, could be completed and published by the second half of this year.

“Minister McHugh has stated that “initial indications of these results are clearly pointing to the fact that the practice of Fracking would not be a viable option in Ireland.

“As someone who is opposed to fracking being permitted in Ireland in any form, this is a very important development and I believe that the Minister actually went against the best advice of his officials on this particular decision.

“Minister McHugh knows my feelings on this issue, and that I am totally against fracking as I have met with him on several occasions to discuss this issue, and most recently with community groups from North Leitrim and its environs.

“I will continue to lobby my fellow politicians to ensure that we do not see fracking introduced into our country,” concluded McLoughlin.