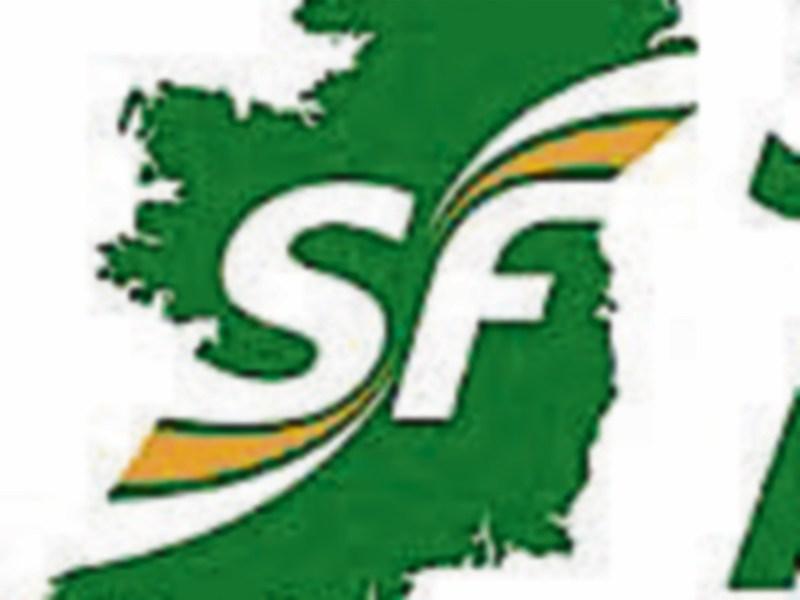 Leitrim Sinn Féin’s Comhairle Ceantair AGM due to take place on Thursday last week was postponed due to “concerns” from some party members.

According to the party, “The Comhairle Ceantair AGM has been postponed on foot of a number of requests for meetings from local party members in relation to the recent convention to replace Martin Kenny on the Council.

“There is no party investigation ongoing. The convention was held under the normal party rules.

“Caroline Gildea was selected at convention and ratified by the party’s Ard Comhairle and is now in place and working away representing the people of her constituency.”

Deputy Martin Kenny said he understood the AGM had been postponed to address “concerns regarding the selection convention.”

Kenny told the paper that the selection convention was run in accordance with party guidelines.

He believes Cúige party officials for the province will meet with local Sinn Féin members in the next two weeks to sort out concerns and deal with the aftermath of the Leitrim convention.

At that convention Caroline Gildea won the vote over Maureen Martin to sit on Leitrim County Council.

The Sinn Féin TD added that the AGM will be rescheduled within a month.

Meanwhile Deputy Kenny hopes to open his new constituency office in Ballinamore by the end of the month.

He appeared on The Week in Politics on RTE One representing the party last Sunday discussing the formation of the new government.

He told the paper “Fianna Fáil and Fine Gael both need to work together and adjust to the new reality that neither can govern without the consent and collaboration of the other. There has been a seismic shift in Irish politics and these parties need to get their heads around that reality.

“While they take their time the current crises in our health and housing sectors continues with no political accountability in place.”

He doesn’t believe there will be another election this year.