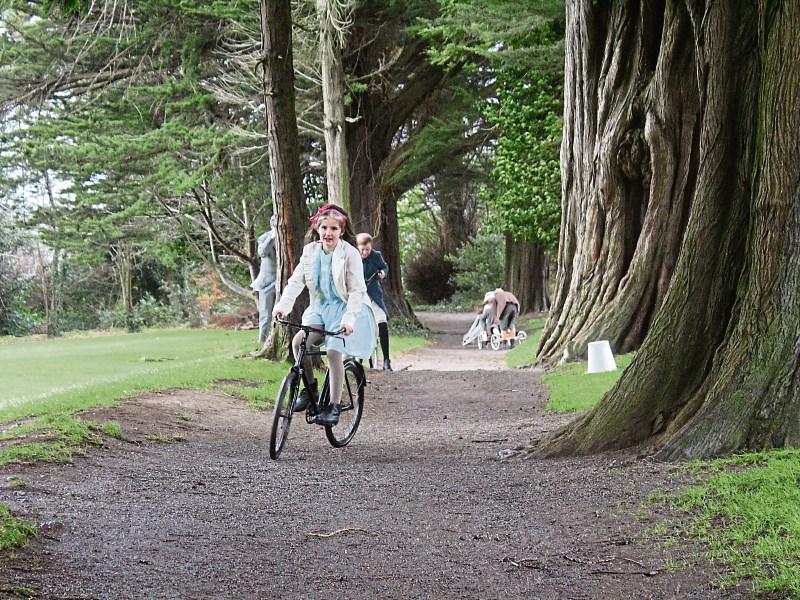 "The 1916 Challenge" is a documentary made by Macalla Teoranta where six kids from around Ireland experienced 24 hours in the life of a 1916 child.

This included chores, attending school, preparing dodgy food and the many other challenges faced by Irish kids 100 years ago.

All six participants slept overnight in a 1916 dormitory. As well as this, they had all of their technology and devices confiscated for the full 24 hours!

The show is presented by renowned actor Simon Delaney who is the task-master of the show.

Holly Hewson is one of more than 150 children from all over Ireland who auditioned but she made it to the through to being one of six kids to feature on this special programme.

The documentary is funny as well as a big eye opener about what it was really like to live in 1916.

The show aired on May 2 at 12pm and 5pm and is available on RTE player.