Delay in broadband rollout is unacceptable

Provision of broadband to be postponed until 2020 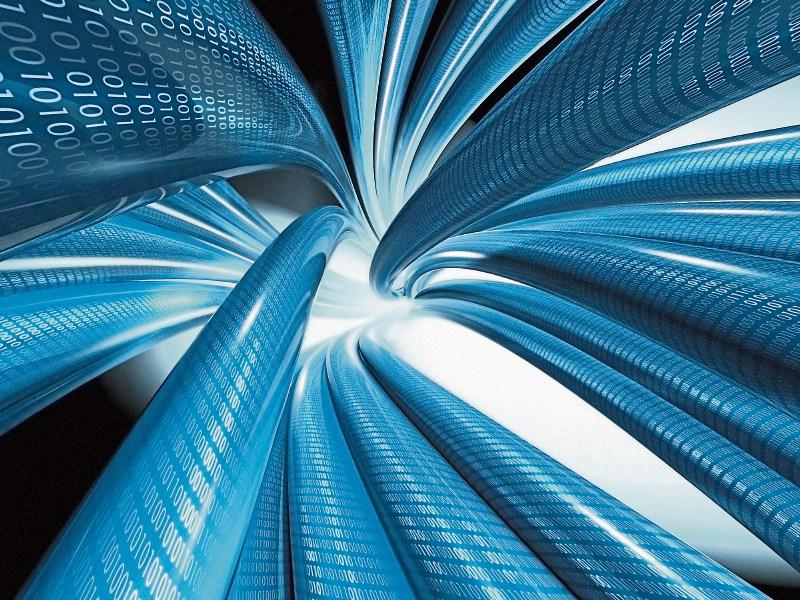 Those struggling for even basic broadband connections will face an even longer wait for high speed broadband after the Department of Communications confirmed that it will not be in a position to commence negotiations with shortlisted bidders as planned this year.

This means that the Department won't award the National Broadband Plan contract to the winning bidder or bidders until 2017, which will cause further delays in the promised provision of high-speed broadband in rural areas.

The ongoing delay has been described as 'disgraceful' by Leitrim TD, Martin Kenny who said that it “is indicative of the attitude of government to rural Ireland.

“Nowadays, if you don’t have reliable broadband you cannot function in a modern society,” he told the Leitrim Observer.

“There are people in these parts who have broadband speeds of between half a Mb and one Mb. They might manage to send a small message or look on Facebook, but sending or downloading anything of any size is impossible.”

Deputy Kenny said that the knock on impact for businesses are devastating.

“I know of someone employing 30 people in a rural area of West Cavan, whose business demands that she participate in on-line bidding for product. She has to travel to the nearest town to get a signal and even then, it is low speed. Talk about operating with your hands tied behind your back. We need jobs and services in rural Ireland and people trying to do that are handicapped by the lack of broadband,” he said.

Adding to this is the fact that from 2017, farmers will be expected to apply online for basic payments. Serious questions, he said, need to be asked about how farmers could be expected to do this if broadband remained so poor in rural areas.

“It is not good enough that rural Ireland comes last again. Broadband is an essential service and rural areas should not be left behind. The provision of proper fibre broadband across rural Ireland would be the game-changer in the creation of a rural economy and local jobs,” he said.

Farming organisations have also weighed into the debate with Irish Cattle and Sheep Farmers' Association (ISCA) Rural Development Chairperson, Seamus Sherlock, stating the delay in signing contracts will “have the knock on effect of further isolating and marginalising rural communities. The broadband rollout may now not be completed until 2022, it’s totally unacceptable that we are so far behind the curve on this issue.”

Continuing Mr Sherlock said, “People living in rural communities urgently need proper broadband with local banks and post offices closing. Also, the time is fast approaching when all farmers will be required to complete their BPS applications online, which when you don’t have access to broadband will cause serious difficulties.

“I am calling on the department to sort out their so-called planning and procedural issues on this matter because the people of rural Ireland are not prepared to wait.”

Irish Farmers Association (IFA) Environment and Rural Affairs Chairperson, Thomas Cooney, has described the decision by the Department of Communications to delay the rollout as “a backward step that will undermine the enterprise potential of rural Ireland and impact on thousands of farm families and rural dwellers.

“The current reality is that over 40% of the country does not have a basic broadband connection. The unacceptable delay proposed by the Department of Communications means that the digital divide will continue.

“Over 750,000 rural households across the country continues to be denied a modern fibre broadband network,” pointed out Mr Cooney.

“There is an urgent need for a new incoming Government to demonstrate their commitment to rural Ireland to review and reverse this decision.”

“A whole swathe of the country has none or totally inadequate broadband coverage, a service that is not an optional addition or a luxury but an absolute necessity like electricity, water which should be regarded as a given. Rural communities feel especially forgotten given the very poor levels of mobile telephone coverage in many areas also.,” said the West Cavan councillor.

“Broadband for much of the country is haphazard and for many a distant hope. Once again hopes have been dashed through a complete lack of political will to drive this project to its conclusion.