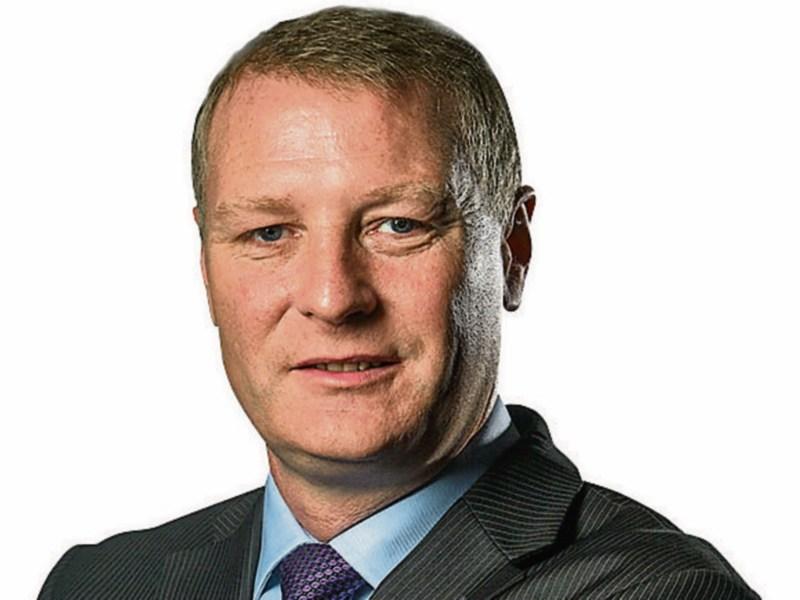 Speaking from Leinster House following his meeting with the Garda Síochána Ombudsman Commission yesterday, Tuesday May 31 regarding allegations of Garda malpractice in the Leitrim area, Sinn Féin TD for the area, Deputy Martin Kenny said, “Last week, I put allegations of Garda malpractice on the Dáil record and immediately sought a meeting with GSOC.  GSOC was already aware of some of the allegations. However, its narrow terms of reference prohibited it from investigating. In fact, the Commission of Investigation solution is the only one appropriate to the situation in Leitrim.

“With its hands tied by legislation and a shortage of resources to deal with the volume of complaints it receives, GSOC is clearly not the vehicle for the investigation of any ongoing situation involving numerous interconnected complaints, for example, the inappropriate handling of informants.

“GSOC confirmed that it would co-operate with any Commission of Investigation. It is important that confidence in the Gardaí is restored because public trust in the force is essential in a functioning democracy and surely it is in the Minister’s interests to preserve good relations between the Gardaí and the public.

“I call on Minister for Justice Frances Fitzgerald to take appropriate action to investigate and resolve these matters without delay and look forward to meeting her to impress upon her the need for action.”