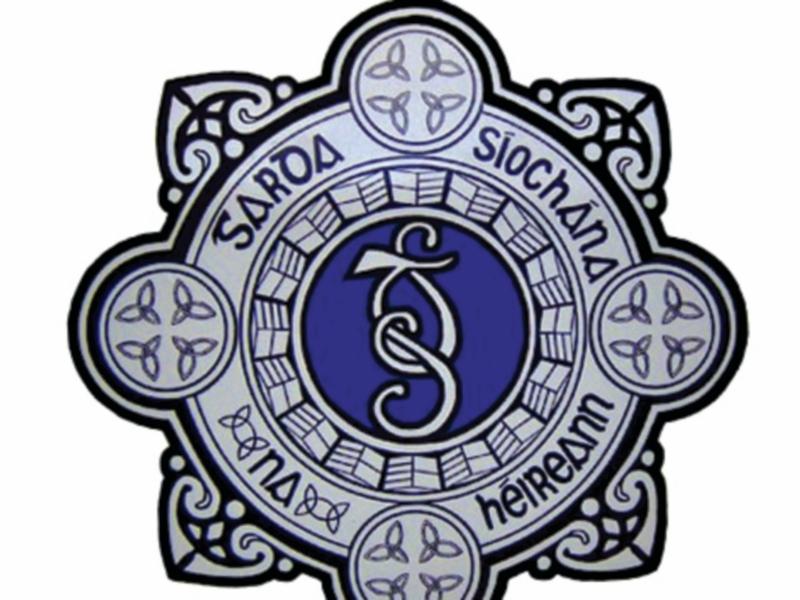 In response to allegations of Garda malpractice by Deputy Martin Kenny in the Dáil last week, Superintendent Kevin English, Leitrim District, unequivocally expressed his “full confidence” in all local Gardai.

Deputy Kenny in an exclusive interview with the Leitrim Observer outlined the reasons behind his speech in the Dail alleging garda malpractice in the Leitrim District.

In a forceful speech in the Dail chamber last Thursday, the Sinn Fein TD for Sligo-Leitrim made a series of allegations of Garda malpractice, including engaging active criminals as informants, running their own informants outside the CHIS (Covert Handling of Intelligence Sources) programme, and use of informers to set up or entrap people.

He said one of the more serious incidents is a case of threats to the safety of two serving gardai from a criminal gang.

Deputy Kenny also remarked on his “serious concerns” into the disappearance of Aughavas man Pat Heeran in 2011. He said it is now known that a Garda informant was among the last people to be in Pat Heeran's company before he disappeared.

In response to the allegations made, District Officer for the Leitrim Policing District, Supt Kevin English stated, “I am precluded from commenting on any allegations of Garda malpractice subject to investigation by Garda Siochana Ombudsman Commission.

“However, I unequivocally express my full confidence in all Gardai, reserve Gardai and civilian staff who diligently and assiduously work to provide an excellent policing service to all the people in Leitrim that we are honoured to serve.

“I wish to reassure all victims of crime that you will continue to be treated with utmost respect and dignity and where expectation of service is not received I pledge to have your concerns immediately addressed.”

Explaining the reasons behind his allegations, Deputy Kenny said, “I raised very real and deeply disturbing issues in my Dail contribution. I didn’t do that lightly or without full consideration of the impact this would have.”