"Nothing lacking from the Gardai" - Heeran Family 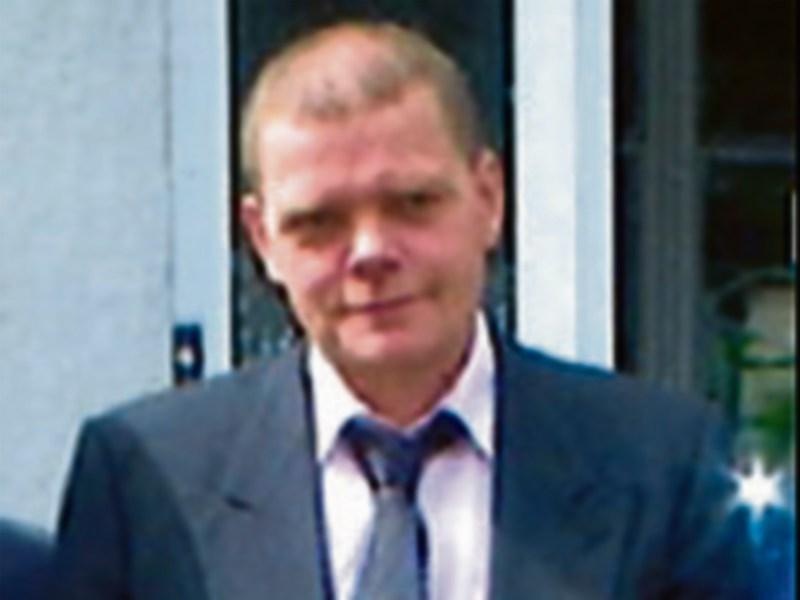 The family of missing Aughavas man, Pat Heeran told the paper they have found “nothing lacking from the Gardai” and the ongoing investigation into the disappeared man.

Damien Brennan, first cousin of Pat Heeran, said “It is difficult to hear his name being brought up and his photo back again in the media.

“The investigation is still ongoing and the family want to express they have had great co-operation from Gardai. The Garda Liaison Officer has been very co-operative, amenable and has made all information available, while keeping the family up to date on the investigation.”

Mr Brennan said the family understand this is a “difficult investigation,” but they believe there has been “nothing lacking from the Gardai.”

The family are adamant that more resources for the Gardai would help them with the investigation.

Five years on from Mr Heeran’s disappearance in 2011, the family have “accepted he is no longer alive, we now wish to locate him and bring this to finality,” says Mr Brennan.

Mr Brennan said they are confident of a conclusion and can only hope that bringing Pat’s name back into the public domain will help advance the case.