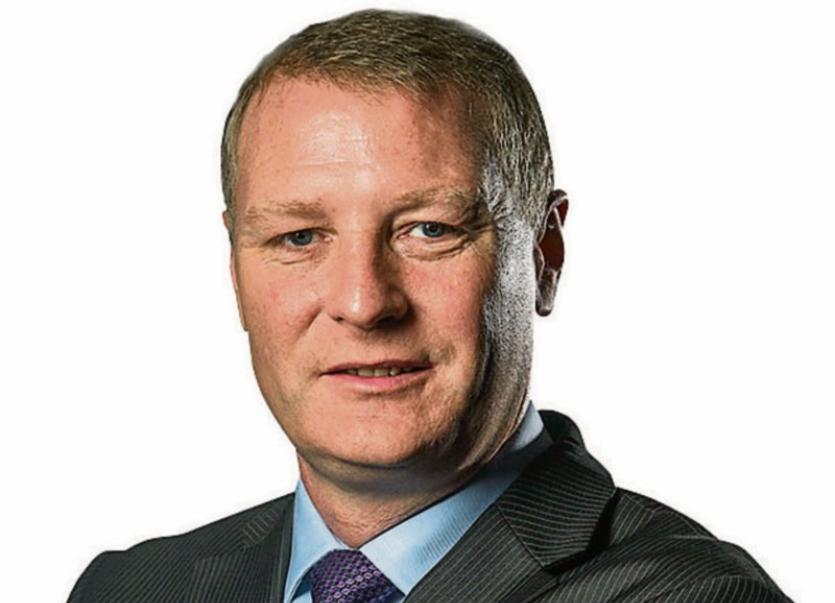 Local Sinn Féin TD Martin Kenny has called on his constituency colleagues in Fianna Fáil and Fine Gael to support his party’s Rent Certainty Bill which will be voted on in the Dáil tomorrow.

Fianna Fáil has signalled that it will vote with Fine Gael and government Independents to reject rent certainty which will condemn more renters to homelessness.

He said; “The Sinn Féin Bill seeks to link rents to the consumer price index as a way of preventing extortionate increases in private rents which are forcing families into homelessness every day.

“The government’s response to this has been to stall and wait for a committee report due out at the end of this week.  But the reality is that the recommendations of that report will take at least six months to be implemented.

“That is simply not good enough when we are in the middle of a crisis which is seeing people made homeless every day.

“The government and Fianna Fáil should stop stalling on this vitally important issue.  We need action now.  That is why I am appealing to my constituency colleagues to vote in support of the Sinn Féin Bill tomorrow and to lobby their party leaderships to see the logic in that position.”