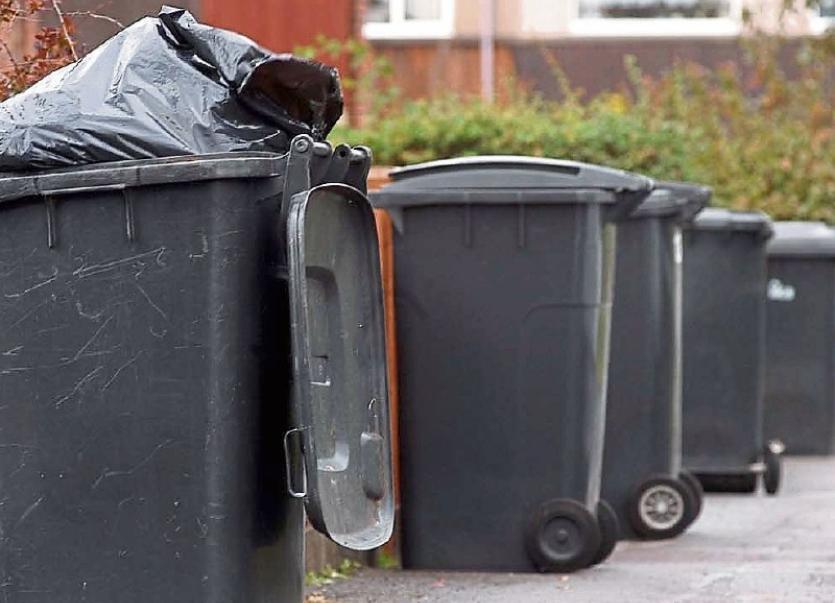 Sinn Féin Senator Trevor Ó Clochartaigh is calling on the Minister for Housing, Planning and Local Government to scrap the proposed new bin tax which is due to kick in next month.

Speaking in the Seanad today the Galway West – South Mayo based Senator said: “One of the final acts of Labour and Alan Kelly in Government was to allow private companies to hike the cost of refuse collection. These new charges are to be imposed from the beginning of July. Even though he promised that there would be a reduction in costs for 83% of households what we are actually seeing are massive increases – in some cases well over 200% of the charge they currently pay.

“In Galway we are seeing a standing charge of over €224 being imposed on some homes, before any bin is lifted. The same company is apparently only charging the good people of Leitrim an €80 standing charge for the same service. The pay by weight costs are being piled on top of this. There are issues for people who do not use bins, the method of data collection and protection and so on.”

The Senator said that Local Authorities are being asked to police the new regime bearing the responsibility and expense for that.

”The question must be asked where is all the extra money going, who benefits and how will it encourage people to reduce, reuse and recycle?” he said.

“I have called on the Minister to suspend these charges and come in to the parliament to debate how we can really help people to reduce the amount of refuse they generate and put a fair, efficient and equitable system in place for refuse collection.