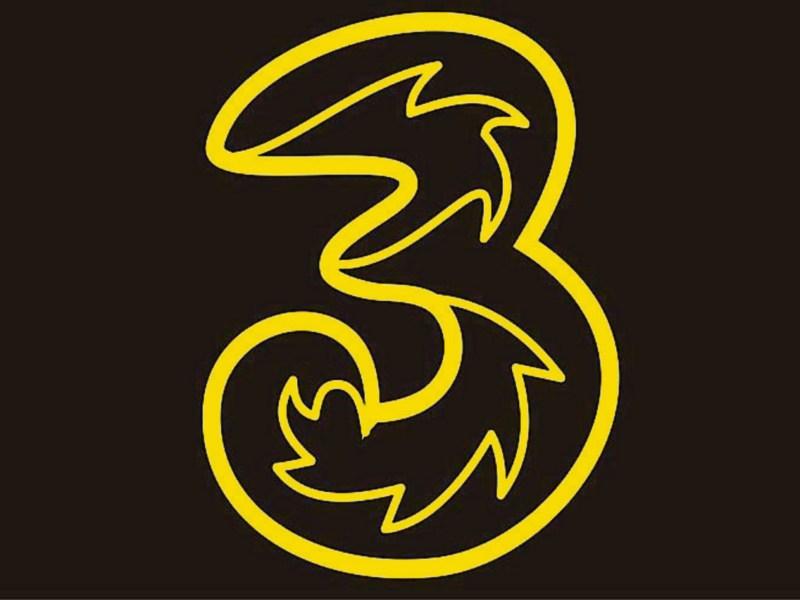 Engineers from the 3 Network are investigating service issues with coverage in Co Leitrim.

A spokesperson for the mobile phone provided told the Leitrim Observer that they were aware of issues in the Aughavas, Cloone and Carrigallen area and engineers were currently investigating.

Leitrim Observer readers have also reported issues with the 3 Network in Dromahair.

Problems reported by our readers include dropped calls and texts failing to send; failure to receive calls despite full bars being displayed on the mobile phone and inconsistent signal leading to customers having to manually search for, and re-connect to, the network.

The 3 Network spokesperson asked that any0ne with issues contact 3's Customer care service directly on 1913 so that they can be brought through a troubleshooting process aimed at helping to identify the problem.

However 3 are not the only network experiencing issues. According to our readers problems are also apparent with the Vodafone network in the Rossinver area.

He said that the 3 Network and Vodafone were “both very bad and seem to be getting worse, I know because over the past 12 months there are only certain parts of my own house where I can get coverage.”

Cllr Warnock said he had contacted Vodafone about his own service only to be told he would have to buy a booster, something he said was an unacceptable expense.

He said that it was disgraceful that when service failed customers, there was no reduction in charges.