Downgrading A & E in Cavan General not acceptable 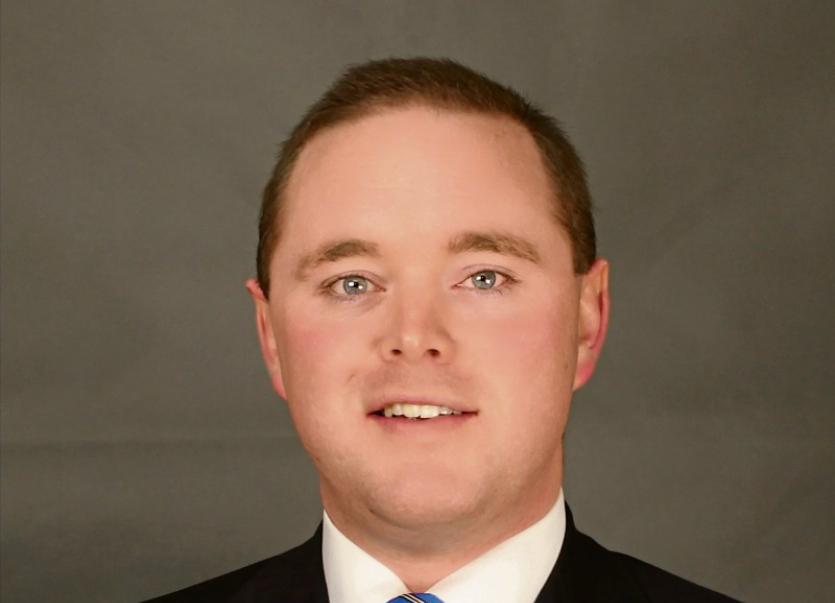 Having secured an Special Debate at a meeting of Cavan County Council, Cllr John Paul Feeley called on all public representatives in the County and the region to act together to prevent any move by the HSE to downgrade the A&E in Cavan General Hospital.

“The publication in the Sunday Business Post of details of the Trauma Steering Group formed at the direction of then Minister Leo Varadkar TD which proposes to remove Trauma Care from nine hospitals has caused grave concern amongst staff and the wider community across this region who rely on Cavan General Hospital in there hour or need,” he said.

Moving a Motion to suspend the Council's Standing Orders to have an emergency debate on the matter, Councillor Feeley set out details of the report which stated that would see hospitals “having emergency services permanently axed' which would mean 'that they would no longer treat patients who have been in car crashes or has serious falls and have major head injuries, broken limbs and major wounds.

“I am horrified that these proposals, if implemented would see no trauma centre available from Sligo in the West, to Drogheda in the East and as far south as Tullamore. The reality is also that Enniskillen is not an option as many of the services promised by the Stormont Executive for it have not been delivered as of yet. This is a vast area of our country for which there will be no Emergency Services available and that must not be allowed to come to pass,” said Cllr Feeley.

“It is disappointing that the Irish Association of Emergency Medicine, rather that demand the extra investment to provide for around-the-clock cover by Consultants in Emergency Medicine appear to believe that closing these centres is the answer. It should be noted that dating back to the days of the old North Eastern Health Board it was recognised that the spending per capita in the region is the lowest in the country and there is no evidence that this has changed in recent years. It seems that the Trauma Steering Group are punishing centres like Cavan for historic under-investment rather than demanding proper investment in the future.”

Noting that he had previously raised the inadequate resources available to the Ambulance Service has meant that the response times in rural Ireland are way below acceptable international standards, Councillor Feeley pointed out that there is no way that the Ambulance Service as it now stands cannot be relied on get patients to the centres that are now much further away from where they live.

Councillor Feeley welcomed the decision of Cavan County Council to host a special meeting with all of the Oireachtas representatives in Cavan/Monaghan to discuss this very serious proposal.