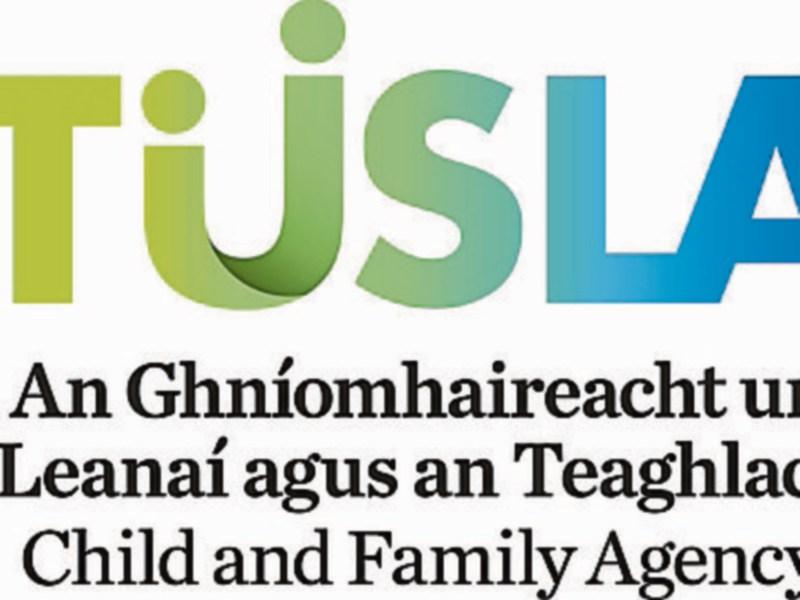 A damning HIQA report has found the Child and Family Service in Sligo Leitrim and West Cavan was significantly understaffed and had a number of severe assessment delays earlier this year.

The report highlighted “significant” staff shortages, and a lack of a contingency plan which led to numerous delays in assessments and waiting lists as well as follow ups on serious cases.

HIQA found the local service run by Tusla had a lack of adequate systems to deal with priority cases and provide services for children and families who needed them.

The 47 page report found Tusla who run the agency were failing to meet the National Standards and needed to improve on 23 issues in this area.

Jim Gibson, Tusla Chief Operations Officer, told the paper improvements have been made since the report and Tusla has halved the number of staff vacancies in the area through the recruitment of six new staff members. He said the report also showcases a number of positive actions and activities in the area.

HIQA inspected the Foster Care Service and HSE Child Protection and Welfare run by Tusla Child and Family Agency in Sligo, Leitrim and West Cavan on February 23- 25 and March 1-3 this year. The full report was published online last Friday, August 5.

The main points of the report found many delays in assessments, screenings, preliminary enquiries, follow up assessments and waiting lists which were not dealt with in a timely manner.

Staff shortages were mentioned a number of times in the report indicating a lack of staff as the reason for such severe delays.

The report found Tusla did not have a 2016 service plan for the area. There was a waiting list of assessments of adults “of concern” in the community and there was no system in place to identify institutional abuse.

HIQA published that few families who required help had family supports in place and there was “no system to easily identify the children for whom being at ongoing risk of significant harm was becoming a pattern.”

HIQA inspectors outlined “the rationale for decisions was not always clear.”

It was also reported some accomodation was unsuitable to support the delivery of quality service.

Not all staff at the time of the report were trained in Children First (2011 guidance), the importance of this training is be outlined at a staff meeting on September 13. Tusla had responded to the report saying 91% of staff were fully trained and further training will take place by the end of this year.

HIQA said files were not all up date, chronologies were not routinely kept on files and “the quality of leadership, supervision and the extent to which individuals were held to account was inconsistent.”

Jim Gibson, Tusla Chief Operations Officer told the Leitrim Observer, “HIQA reports are an important measurement tool and allow us to ensure that our child protection and welfare services are of the highest possible standard.

“This report highlights many positive activities and actions which are taking place in the Sligo, Leitrim and West Cavan area around local interagency cooperation and open, clear communication with children and families.”

He told the paper, since the HIQA inspection, Tusla has halved the number of staff vacancies in the area through the recruitment of six new staff members.

“A person has been hired to complete all outstanding initial assessments in the area, while an on-going graduate recruitment programme is also being run to fill the remaining vacancies,” he continued.

A comprehensive Action Plan was submitted in response to the report and Tusla has committed to a range of initiatives.

The agency has updated it's Complaints Register in line with recommendations from HIQA.

Tusla has created a service directory for Sligo, Leitrim and West Cavan and there will be a promotional campaign for the directory with partner agencies to raise public awareness of the services provided by Tusla.

The waiting list of unallocated cases is being reviewed on a fortnightly basis to ensure that cases with high risk are allocated.

As part of the actions to be completed by Tusla they said they will complete a current process to move their Carrick-on-Shannon team to identified alternative accomodation.

Tusla, The Child and Family Agency was established in 2014 and has responsibility for child protection, early intervention and family support services, including domestic and sexual violence, inspecting day care services, foster care and residential care placement as well as providing psychological services.