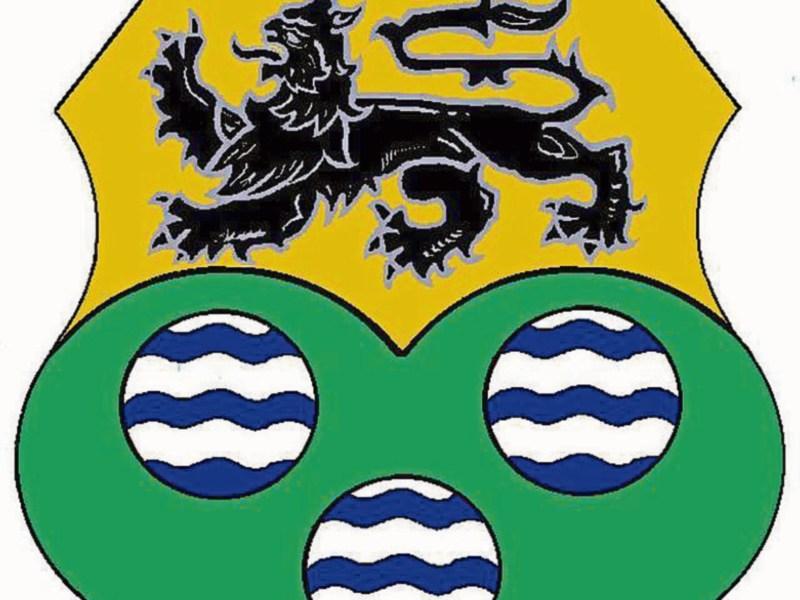 Leitrim County Council is inviting submissions and observations from the public on the proposed N16 Drummahan Realignment.

The project includes the construction of a single carriageway road for a distances of 1.55km from Diffreen bridge to a location 760m east of the N16 junction with local road L-41382.

The works also include the improvement of four exiting junctions off the N16, associated accommodation and fencing works, landscaping, drainage and ancillary works.

The N16 realignment itself will consist of a 7.3m carriageway with 2.5m hard shoulders and 3m verges and a number of stream diversions will be required to facilitate this works.

Plans and full particulars of the proposed developments are available for inspection at Leitrim County Council, Áras an Chontae, Carrick-on-Shannon between the hours of 9am and 1pm and 2pm and 4pm each weekday, excluding bank holidays, from Wednesday August 17 through to Wednesday, September 26, 2016.

Copies of the plans and particular will also be made available for the public in the Council Area Office in Manorhamilton during the same period.

Submissions or observations about the development may be made in writing to: Senior Planner, Leitrim County Council, Planning Department, Áras An Chontae, Carrick-onShannon or emailed to planning@leitrimcoco.ie.

Any submissions or observations must reach the above office or email before 4pm on Wednesday, October 12.

Please note that all submissions or observations should be clearly marked 'N16 Drummahan Realignment Part 8'.