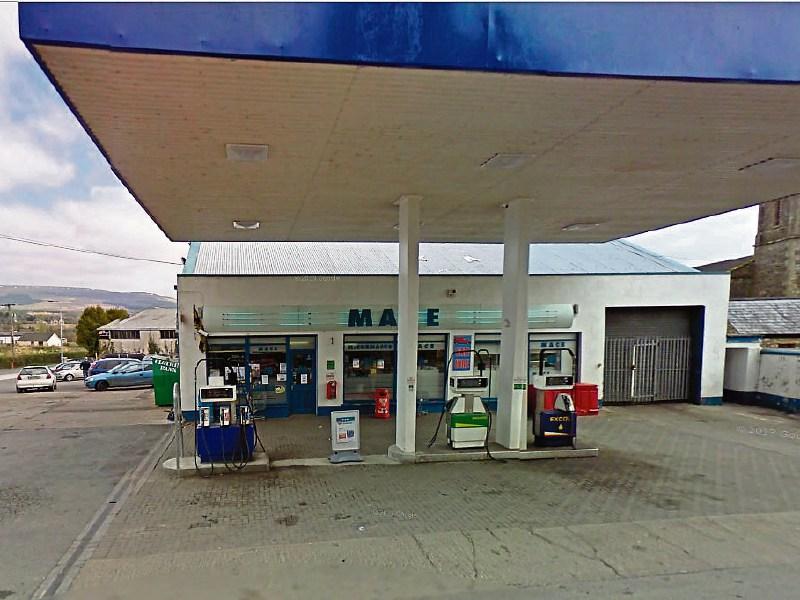 Just over two months after ten filling stations owned by the McCormack family went into receivership, sales have been agreed at three of the locations.

This week, a spokesperson for the receivers, Grant Thornton, confirmed to the Leitrim Observer that McCormack's garage in Drumshanbo along with two in Sligo (at Carraroe and the Mail Coach Road) are “now sale agreed.”

The spokesperson said the sale went through DTZ Sherry FitzGerald.

No details on the buyers or the price agreed were available for publication.

There is also no indication at this point when these filling stations and garages will reopen.

Grant Thornton said they have “no further comment on this ongoing commercial transaction or the other assets under receivership.”

208 jobs were lost and 15 business locations closed across the North West following a receivership order by Bank of Ireland against McCormack Oils in mid June.

In Leitrim, McCormack filling stations in Drumshanbo, Leitrim Village and Manorhamilton were closed and all assets seized in a move that shocked workers and locals.

The plan from the receivers in June was to sell the businesses as quickly as possible.

There is no official news on the businesses in Leitrim Village and Manorhamilton.