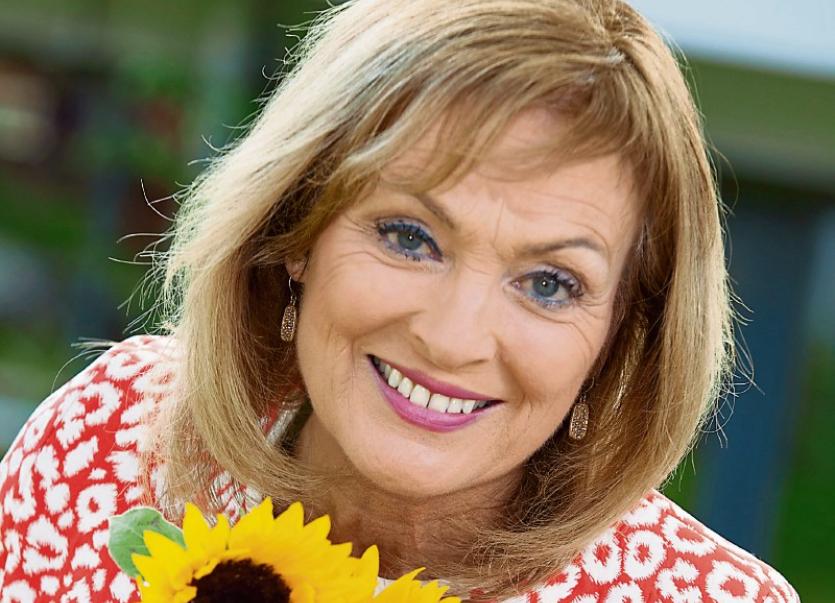 The parish of Killenummery and Killery is served by three churches with just one Parish Priest, Fr Vincent Connaughton.

Since Fr Vincent came to the parish eight years ago, the parish, located near the village of Dromahair has been holding an annual Novena in honour of St Therese in Ballintogher.

At this year's Novena, yet again, a wonderful line up of speakers has been found.

On Sunday, September 25 at 7.30pm, there will be a speaker from the Kevin Bell Repatriation Trust, which helps families bring back the remains of their loved ones have died overseas.

On Monday, September 26 at 7.30pm the guest speaker will be Brother Kevin, who founded the Capuchin Day Centre in Bow Street, Dublin in 1969, to help relieve the hardship endured by homeless people and to help those in need.

Tuesday, September 27 at 7.30pm the guest speaker is Mary Kennedy. Mary is an Irish writer, TV Personality and former Broadcaster.

On Wednesday, September 28 at 7.30pm Patricia Hannon, Bereavement Therapist for the HSE, will be speaking. Patricia was 17 when her mother died tragically. Her lesson of grief was to remain for many years. It was not until after the breakup of her marriage that she fully realised it.

Fr Greene, then a curate in Boyle, was involved in Family Ministry and called a meeting for separated people. It led to the setting up of the “Beginning Experience” in the area. This helps people cope with the loss of a relationship, through death, separation or divorce.

Thursday, September 28 the guest speaker will be Adi Roche (Chief Executive of Chernobyl Children International). Adi is a campaigner for peace, aid and education who has focused on the relief of suffering experienced by children in the wake of the 1986 Chernobyl Nuclear Disaster. She received “The World of Children Alumni Award in 2015”and “The Princess Grace Humanitarian Award”. Adi also continues to work with the United Nations to highlight the consequences of the Chernobyl disaster. Due to her great work with “Chernobyl Children International she has saved the lives of thousands of Children born with congenital heart defects.

Friday, September 30, Joe Brolly will address the congregation. Joe is an Irish Barrister and Gaelic Football analyst from Co. Derry. As a Barrister he has specialised in criminal matters and has defended Irish Republicans in court. He is also a journalist with the Irish Independent. He is a regular contributor on the long running “The Sunday Game”.

On Saturday, October 1 at 7.30pm Archbishop Eamon Martin, Primate of All Ireland will be the guest speaker.

There will be an American tea party in the Parish Hall. A donation of €10 per person. Half of proceeds go to North West Hospice, Sligo.

On Sunday, October 2, MEP Marian Harkin will speak on her life and experiences in volunteering and politics while on Monday, October 3 at 7.30pm the power of the Relics of St Pio will be discussed by Sean and Anne Mulrine.

Doctors told Derry man Sean Mulrine that his wife who was eight months pregnant with twins at the time, was clinically dead and that there was nothing else they could do for her. But he says St Padre Pio brought them a miracle.