Vodafone Ireland confirm service problems have been identified and fixed 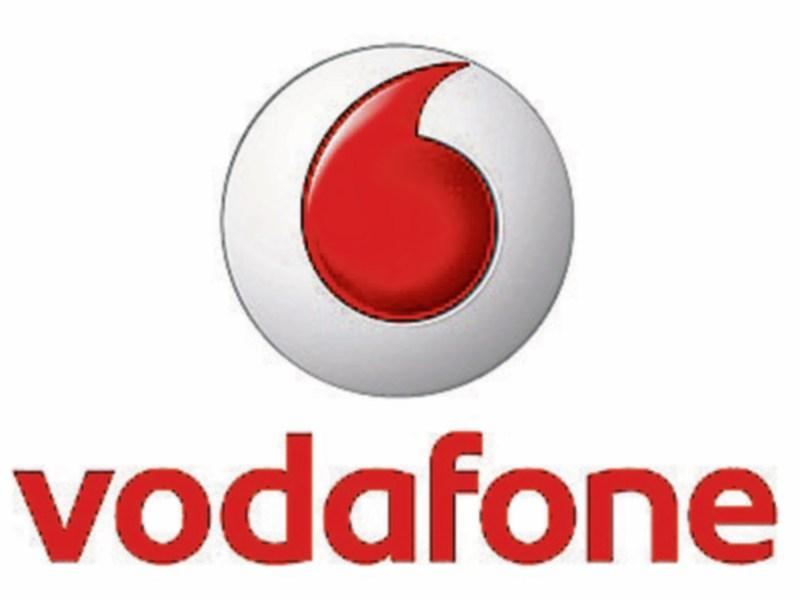 Vodafone Ireland has confirmed that the root cause of the voice and data issues  yesterday have been identified and resolved.

Vodafone customers experienced issues on Thursday with their service, leading to numerous complaints.

Last night Vodafone Ireland issued a statement saying: “Some Vodafone customers experienced intermittent voice and data issues (Thursday, September 1).  The root cause has been identified, a fix has been put in place and power is being restored. Vodafone apologises for any inconvenience caused.”