Call to dredge Shannon and lower water in Lough Allen

Councillors not in favour of walls and embankments 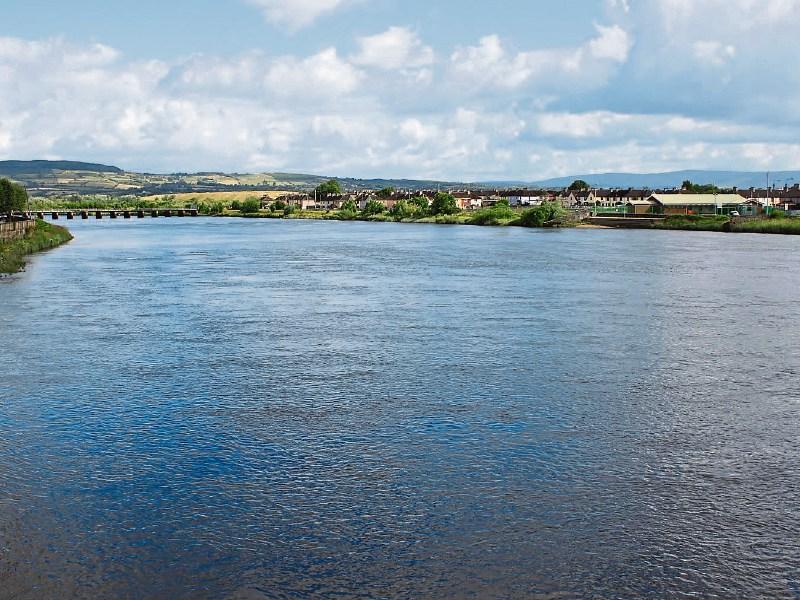 Councillors have called for dredging of the Shannon, cleaning of drainage areas, an earlier drop of winter water levels on the river and a lowering of water levels in Lough Allen following a presentation on CFRAM Draft Flood Risk Management Plans for towns and villages impacted by flooding.

Public consultations on the draft plans are ongoing this week with one in Carrick-on-Shannon yesterday (Tuesday) and another planned for Manorhamilton's Bee Park Centre between 3pm and 8pm today (Wednesday).

Following the presentation, Cllr Finola Armstrong-McGuire said she is a representative of the local community and people are shouting for drainage works and also for a proper study of engineering works historically put in place on the Shannon.

She said that the proposals on the flood relief works in areas like Carrick-on-Shannon, put forward in the CFRAM plan were difficult for people to understand and a “three dimensional illustration would be preferable”.

Cllr Armstrong McGuire said that questions had to be asked about the impact of the walls and embankments proposed.

"Quite a high wall is proposed at the People's Park (near the rowing club in Carrick). If you are sitting on a bench there and this wall is there you won't even be able to see the Shannon," she pointed out.

"If you take away the view of the river we wouldn't have much.”

Other councillors agreed that there would be resistance to any plan which impacted negatively on the appearance of the county town with Cllr John McCartin stating any proposed plans would have to be worded very carefully or they would not pass county councillors while Cllr Sean McGowan described proposals to build walls as 'absolutely ridiculous”.

Cllr Des Guckian said there seemed to be an acceptance that flooding would be an ongoing issue for many areas on the river and he said he did not accept this. He suggested dredging and sorting drainage issues, a suggestion which was widely supported by other councillors.

However the CFRAM draft plans state dredging is not a viable option as there are conservation issues downstream of Jamestown and the amount of dredging that could be carried out would not have any viable impact on flooding levels.

Cllr Sinead Guckian also raised concerns over the possibility that putting in place flood defences in Carrick-on-Shannon would cause flooding to move downstream to other areas like Drumsna and Jamestown.

However a specialist who carried out hydro-modelling as part of the CFRAM study, said that computer simulations of the Shannon had shown that the volume of water displaced by flood defences elsewhere would have a negligible impact on overall water levels in a flooding situation.

The OPW is encouraging people to have their say on the plans. Submit your comments along with the contact details by email to: draftplans@opw.ie or by post: Draft Flood Plans Consultation, Engineering Services, OPW HQ, Jonathan Swift St, Trim, Co Meath.