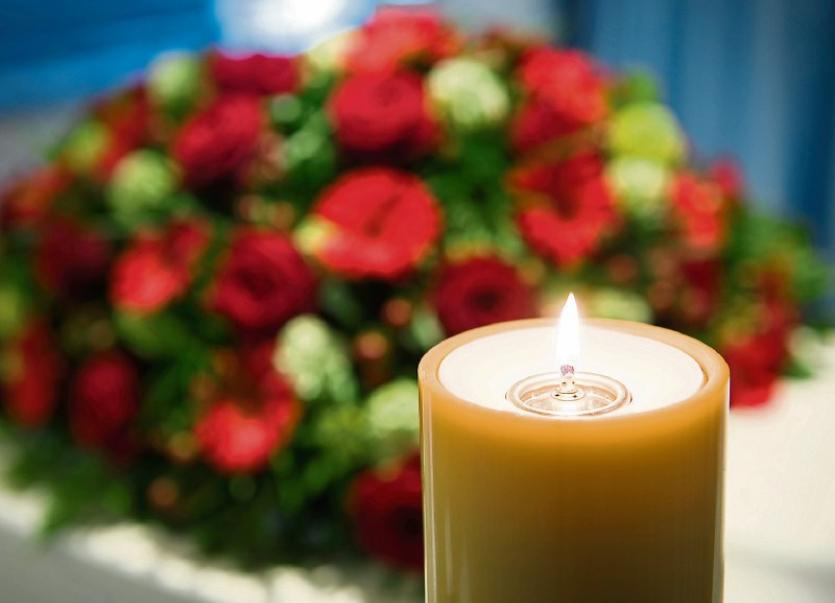 Removal from Knock Airport on Tuesday, 13th September to St Patrick's Church, Drumshanbo. Funeral mass on Wednesday at 11am with burial afterwards in the new cemetery.

Removal from his residence on Monday to St. Joseph's Church, Leitrim Village. Mass of Christian Burial on Tuesday afternoon  with funeral afterwards to Kiltoghert Cemetery.

Removal from his home on  Tuesday, 13th of September to  St. Joseph's Church, Boyle. Funeral Mass on Wednesday morning at 11 am, Burial afterwards in Kilaraght Cemetery.