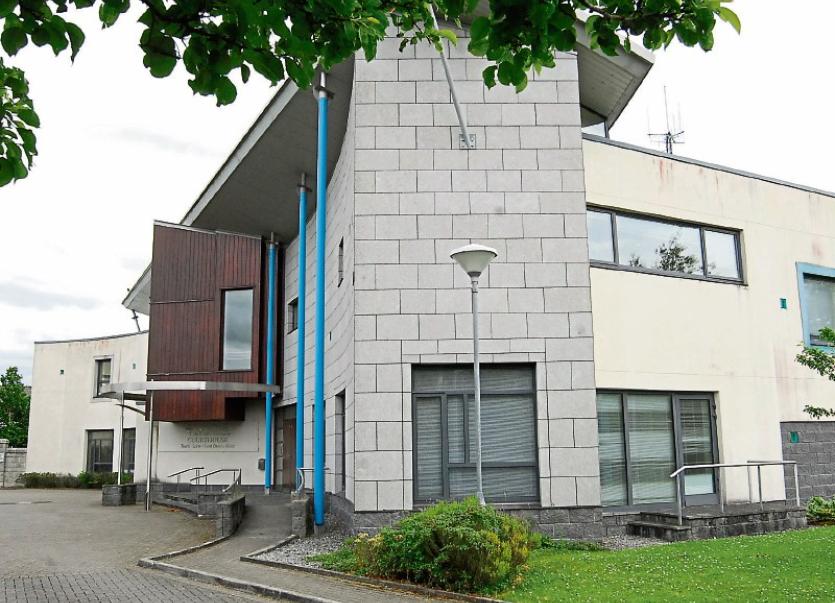 A cattle breeder from Newtowngore was found guilty of selling an animal which had been administered a banned substance at Carrick-on-Shannon court today, Tuesday, September 13.

67 year old Stanley Richardson from Woodford, Newtowngore was found guilty of selling a bull which had been administered the banned substance phenylbutazone at Roscrea Mart, Co Tipperary on March 10, 2014. He was convicted and fined €500 and ordered to pay costs of €5,000.

The other charges of administering and being in possession of the banned substance as well as selling the same animal at Tuam, Co Galway on April 14, 2014 were taken into consideration.

Recognisance were fixed in case of an appeal.

Full details of the case will be in next week’s Leitrim Observer.