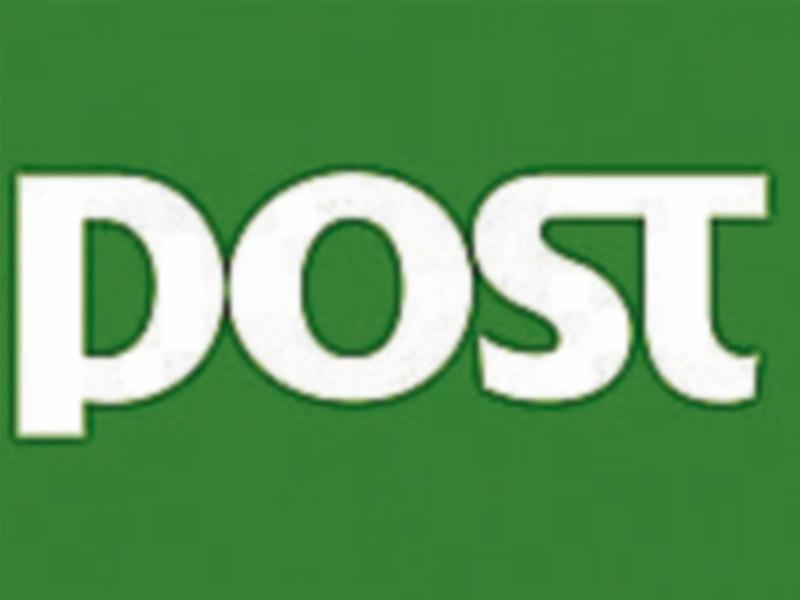 There are changes afoot for An Post services in Ballinamore.

According to An Post, “We advertised a vacant post office contract for Ballinamore. This arose as a result of the death of the former Postmaster.

“A successful applicant has now been appointed and will commence trading in the coming weeks.”

It is understood the post office will be moved from Martin's building on High Street. However, An Post would not provide specific details of the move to the paper until formalities have been completed.

In the meantime, An Post services will continue a the existing office at High Street which remains open for customers.