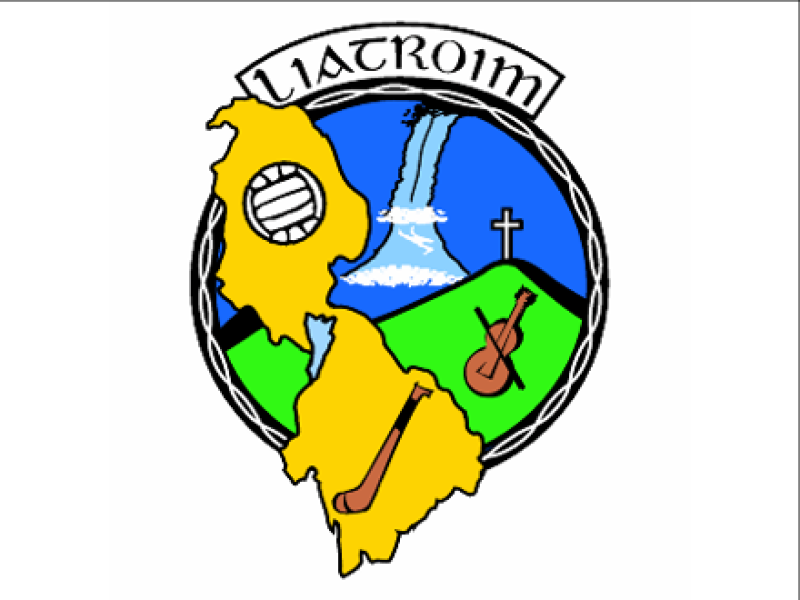 Despite the poor championship performance last year Leitrim GAA spent €324,805 on their teams in 2015.

Figures reveal Leitrim had the second lowest spend in Ireland last year; Louth GAA took the lowest spot with €282,789.
Last year's figure was just marginally lower than the spend in 2014 which amounted to €338,604.

GAA county boards deliver much transparency when it comes to financial matters. In the case of team expenditure, it is listed and itemised uniformly in annual conventions under a number of standard headings from travel, catering, medical and physio, gym and equipment and in some cases team administration.

The figures for 2015 County GAA spend was collated by the Irish Independent.

We will need to wait until next year's annual convention to learn what Leitrim GAA spent this year on the Senior county team.