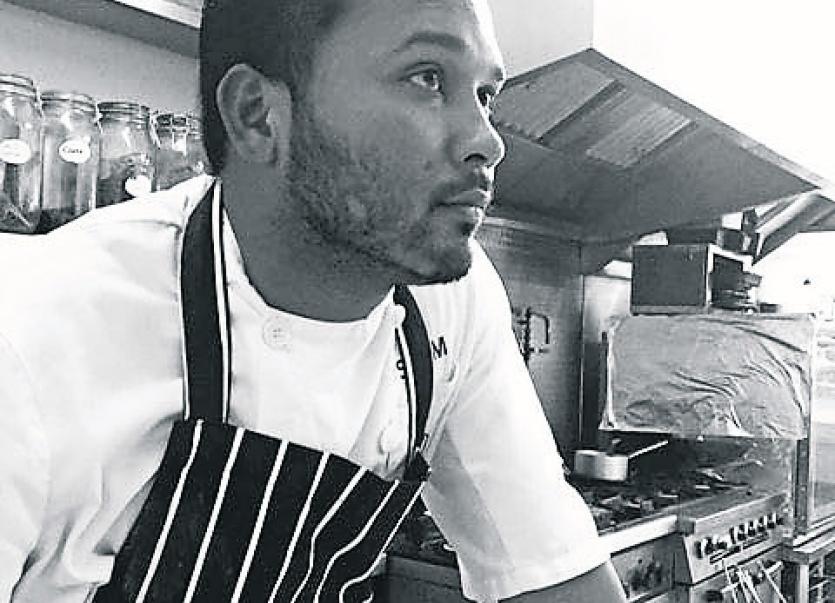 Shamzuri Hanifa,  of The Cottage Restaurant, Jamestown is calling for a reduction in  what he calls the 'crippling excise tax' in order to keep local businesses alive.

As the Budget nears, the Support Your Local campaign, backed by publicans, restaurants, hotels, independent off-licences and drinks suppliers, is calling on Local Representatives to ensure their voice is heard in Government circles to ensure that the drinks and hospitality sector does not, yet again, become the fall guy as we get closer to Budget day

Sham said “I am very concerned as a local business owner and employer in Leitrim who is trying to maintain and grow employment in our area. We in the Hospitality Industry are vital employers in County Leitrim. As research by the Drinks Industry Group of Ireland has shown, there are 5,221 jobs dependent on the industry in Sligo / Leitrim alone with a combined wage bill of €16m. The hospitality sector currently employs over 204,000 people with a combined wage bill of €4.3 billion, across every county, and in every corner of Ireland.”

“Recent tax increases have been difficult for our sector – 28 cents have been added to the price of a pint through tax since 2011 and an average bottle of house wine has increased by 38% from 2011 (€19 in 2011 to €24 in 2016) given excise & vat increases. This means that the average Irish drinker is now paying more than twice the alcohol related tax that the average drinker in Europe is paying, despite the fact that consumption levels in Ireland has fallen in the last decade by 25 % from the peak in 2001.”

Excise increases in Budget 2012 and 2013 were applied at a time of economic crisis. Now that the country is slowly moving towards recovery, we need to take this heavy burden off consumers, tourists, and local businesses. But the combination of high excise and the uncertainty over Brexit, has caused the “Perfect Storm” for the pub and restaurant trade and the tourism market in Ireland. Excise is a tax on jobs, a tax on tourism and a tax on Irish consumers. A recent poll by the hospitality industry reported an average 12% downturn for British tourists spend for July & August compared to the same time in 2015. It is more worrying in the border counties where a drop of up to 20% on cross border spend in July / August compared to this time last year is already visible.

“I am asking all my local Representatives, no matter what party or what house they represent, to ensure that their voice is heard. The combination of Brexit and high excise is putting pressure on my business and my industry and I am asking them to stand up and fight for us in Leitrim by ensuring that the Government reduce the crippling excise tax on our industry,” he added.