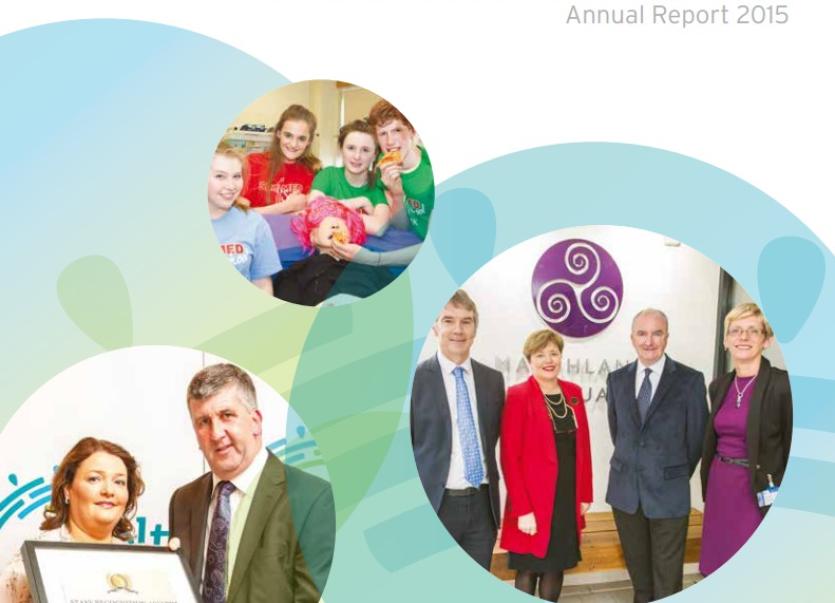 The Saolta Hospital Group includes which includes Sligo, Roscommon, Galway and Letterkenny hospitals have published their annual report for 2015.

In the report, the group declared the final expenditure figures for 2015 was €695.4m with an over spend on budget of €23m.

The main cost pressures in 2015 were the increased cost of agency (which was necessary due to the difficulties in recruiting consultant and non-consultant hospital doctors) and patient related non-pay pressures such as drugs, medicines and medical /surgical supplies.

Sligo University Hospital which governs Our Lady’s Hospital in Manorhamilton had 279 beds and 1,492 staff as of December 2015.

The Saolta Group says their inpatient waiting list increased by 18% in 2015 and the Group achieved 95% of > 15 month breaching target as of December, 2015.

Key developments in Roscommon Hospital saw The “Varicose Veins One Stop Shop” initiative. Vascular and Neuromodulation Services (part of the Urology Service) were developed. Also as part of the National Diabetes Foot Care Programme, a Podiatrist was appointed to Roscommon University Hospital. Infrastructure Development The construction of the new €5.5million Endoscopy Unit at RUH was completed in late 2015.

At Sligo University Hospita, the North West Paediatric Insulin Infusion Pump Therapy Service commenced in early 2015. Work commenced on the building of a Medical Academy by NUI Galway in a €2million development of a state of the art facility including a lecture theatre, clinical skills laboratory, tutorial rooms, consultation rooms, offices and study spaces. A blood science tender for Sligo and Letterkenny University Hospitals was awarded which saw equipment and infrastructural upgrades in both hospitals.  Introduction of cardiac investigations in two Community Hospitals in Sligo/ Leitrim.

The Saolta Group are restructuring and integrating systems for 2016.