Local TD gets a promotion 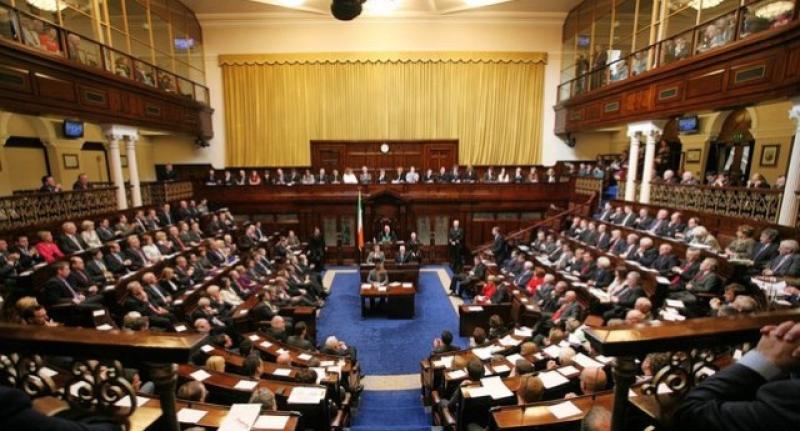 A local TD got a promotion this week

Taoiseach Enda Kenny has given three Fine Gael TDs new positions and a Sligo Leitrim TD is one of the promoted.

Tony McLoughlin will receive an additional €13,800 for his new role. 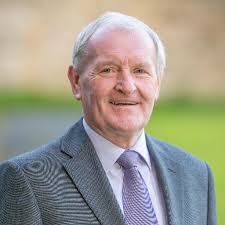 The announcement is being seen as an attempt by Mr Kenny to prevent any potential heave.