Councillor not happy with job creation in North Leitrim 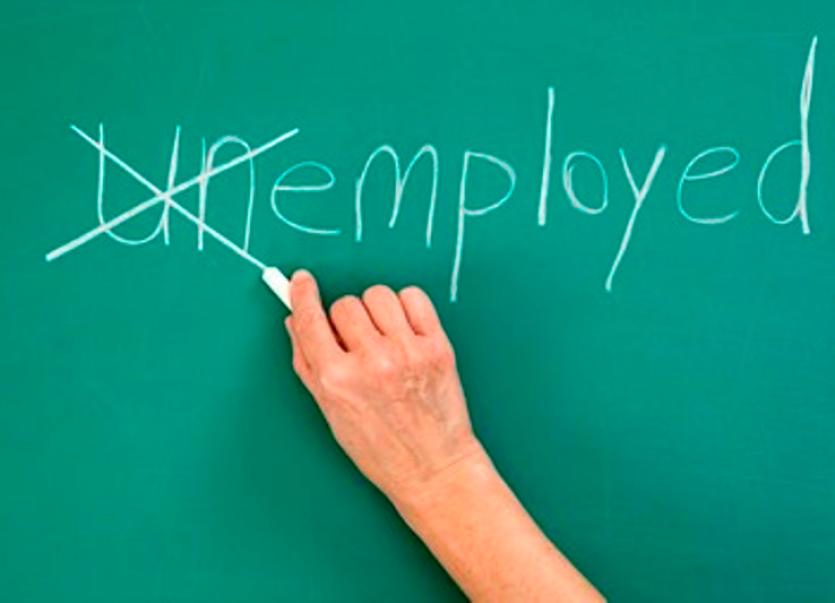 Manorhamilton Municipal Area in 2015 and how many of these were supported by the Local Enterprise Office(LEO)?"

were created in the north Leitrim area during 2015 and supported by the LEO.

The council also said strategic infrastructural development was also carried out in the development of Manor Hub and FabLab. Other indirect jobs were either created or sustained through delivery of other services such as mentoring, training, business clinics and county initiatives that exist but cannot be directly quantified.

Other supported initiatives include:

• 2015 Winner of Student Enterprise Awards Leitrim at both Senior and Intermediate levels were from St. Clare’s Secondary School, Manorhamilton

All eligible applications received from North Leitrim for financial support to the LEO were awarded funding.

The council official stated that the Manorhamilton Area Department of Social Protection Live Register statistics shows a fall of over 10%  between 2014 and 2015. Cllr Warnock was not convinced the drop in the Live Register was due to job creation. He concluded "All I see is houses being closed and emigration."