Are you speeding past Drumcong NS? 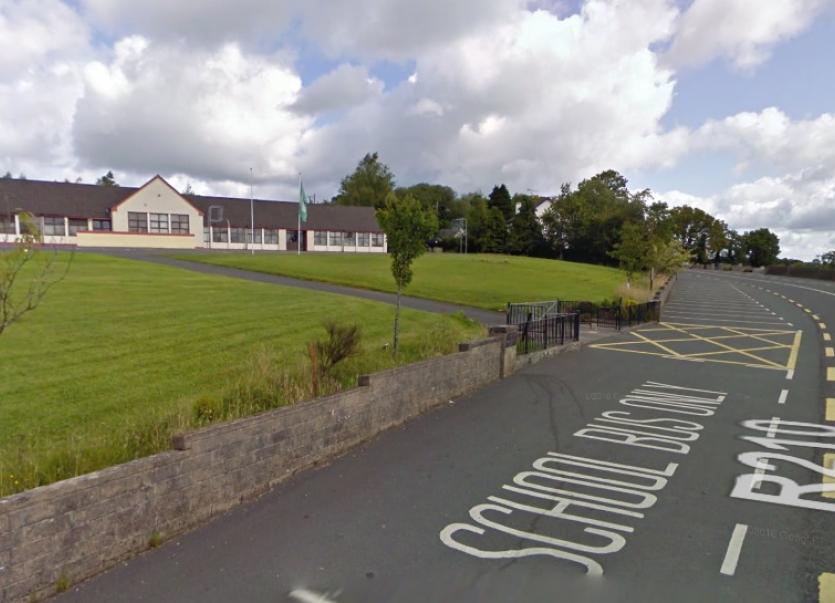 Are you breaking the speed limit while driving past Drumcong NS on the Ballinamore to Carrick-on-Shannon road?

Cllr Brendan Barry revealed that a recent safety audit at the national school revealed that a staggering 85% of road users were breaking the speed limit on that stretch of road.

The Sinn Féin councillor is campaigning for more safety measures to be introduced on the road which has a large volume of pedestrians.