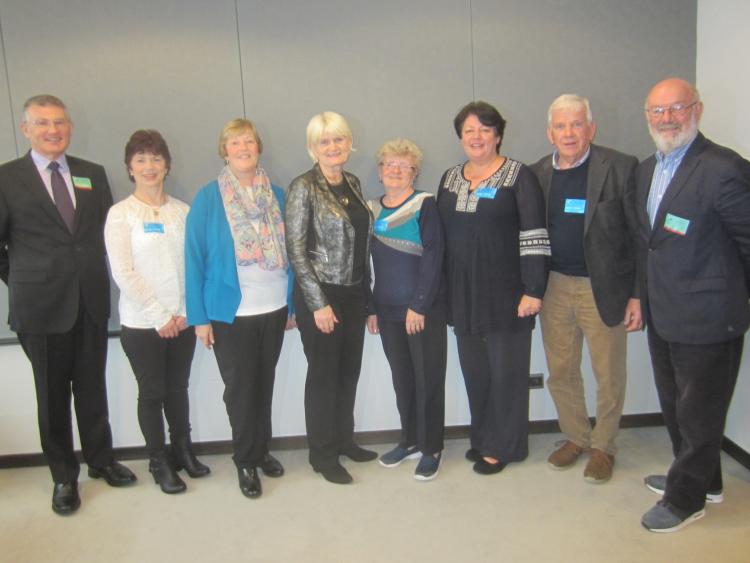 Family carers from five counties including Leitrim were in Brussels on a three day visit from October 17-19.

The visit was hosted by Independent MEP Marian Harkin who is co-founder and Co-Chair of the European Parliament’s Carers’ Interest Group. The visit afforded an opportunity for carers to express their views and ideas directly to representatives of the European Commission.