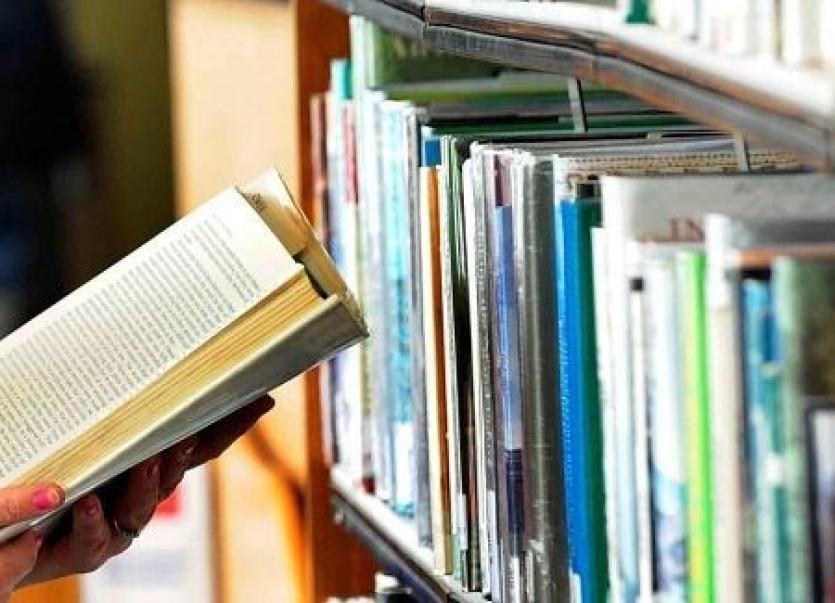 IMPACT will today (Monday) begin an industrial action ballot of the Leitrim's library staff over fears that the introduction of ‘staffless’ library services will lead to poorer services and job losses.

The union believes management plans for a large-scale pilot of staffless services during evenings and weekends will ultimately lead to completely staffless libraries with sharply limited services to the public.

IMPACT says library staffing is already at an all-time low and that local authorities, which treat libraries as a ‘Cinderella service,’ will inevitably seek further savings by extending unstaffed services into core opening times.

The union says the extension of staffless arrangements will leave library users unable to get assistance from trained and qualified staff or benefit from cultural and educational events. IMPACT says this would hit less advantaged communities and individuals hardest, because wealthier and better educated groups generally need less help and can afford to pay for more cultural and educational experiences.

A meeting of the union’s library workers takes place in Dublin this morning (Monday) where IMPACT will outline its campaign of opposition to management plans to pilot staffless libraries in 23 locations across the state. It says a previous pilot in three locations demonstrated that the vast majority of users continued to visit libraries during core, staffed hours.

The union’s industrial action ballot gets underway this week as IMPACT prepares to meet local authority management on the issue later this week.