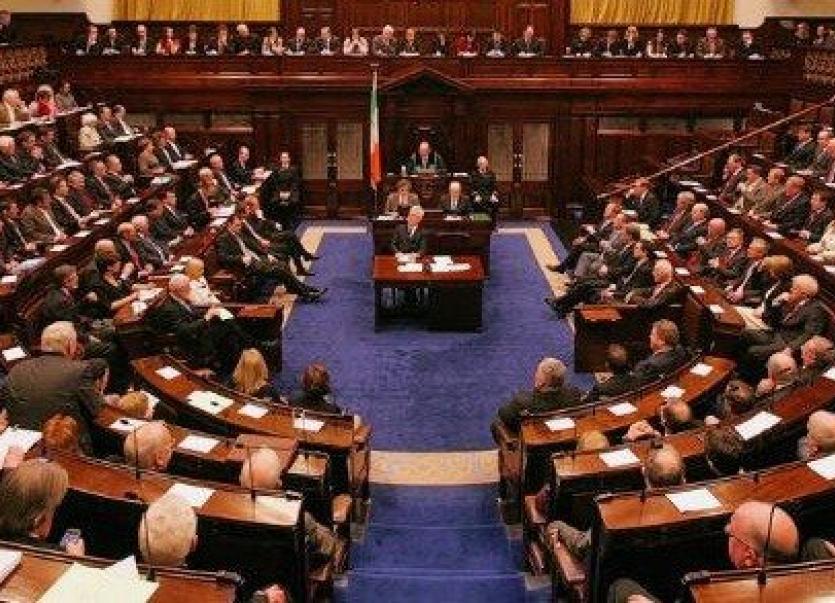 Last week TDs voted to give themselves a pay hike defeating a motion by Sinn Féin to halt the increase.
The pay increase/ restoration of €5,000 extra over the next two years is part of the Haddingtons Road Agreement for public servants.

Sinn Féin tabled a motion last Thursday, November 10 to stop the increase but the Government and Fianna Fáil joined to pass a counter motion.

Deputy Marc MacSharry (FF) did not vote, neither did neighbouring Fianna Fáil deputies Eugene Murphy from Roscommon and Brendan Smith from Cavan.