Can you see the Super Moon over Leitrim? 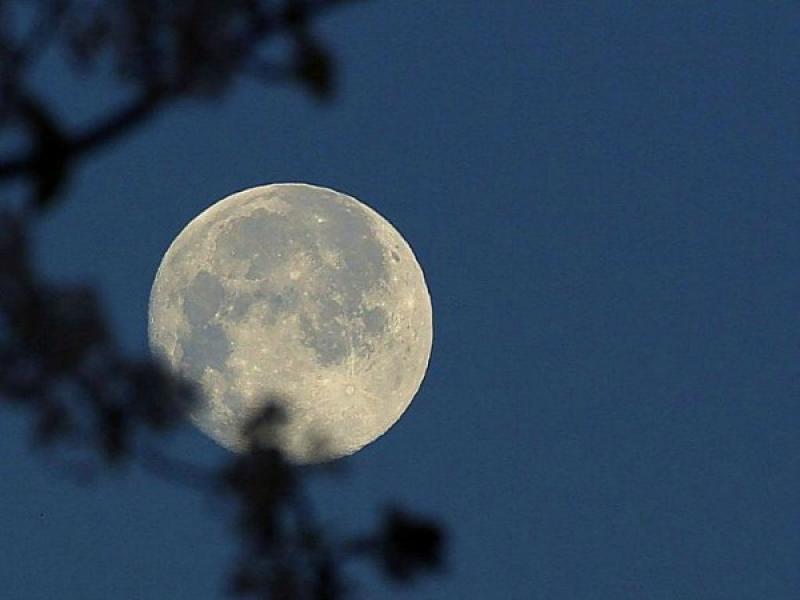 A rare super moon is expected to appear 14% bigger and up to 30% brighter than usual as it rises above the rooftops tonight, Monday November 14.

The event is the result of the moon coming closer to Earth than it has done for 69 years. Experts say the sight won't be repeated again until November 25, 2034.

Observers are to be treated to an additional "low-hanging moon" effect -an optical illusion caused by the moon being close to the horizon, where it can be measured against familiar objects such as trees and houses.

The last time the moon was this close to the Earth was in 1948.

It is a little cloudy in Carrick-on-Shannon this evening, but if you get any good photos of the Super Moon in Co Leitrim tonight or tomorrow, tag the Leitrim Observer on Facebook, twitter: @LeitrimToday or email in the pics to editor@leitrimobserver.ie