Border counties must unite against Brexit 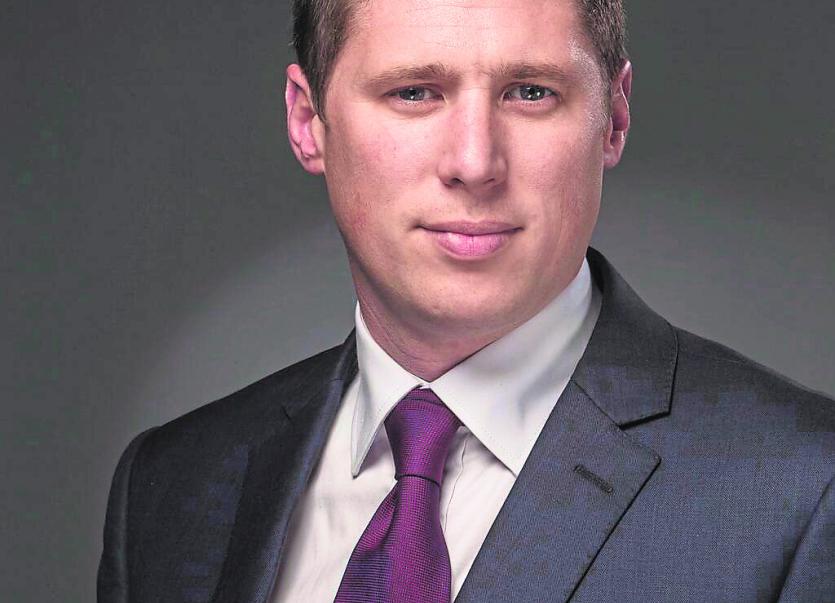 Sinn Féin MEP Matt Carthy has said that Brexit gravely threatens the economy and social fabric of the border counties, North and South.

Carthy, a member of EU Parliament's Economic and Agriculture Committees, is to address a public meeting at Cavan's Kilmore Hotel at 8pm on Friday, November 25 entitled "Delivering for Border Communities'.

Speaking in advance of the meeting Carthy said, "Everything to do with the EU and Ireland, and in particular the border region, is now overshadowed by recent Brexit referendum result.

"In the years since the Good Friday Agreement, the border has become all but invisible. But Brexit threatens that important change and risks inflicting significant damage on our two economies.

"This poses a very direct threat to business and livelihoods in Donegal, Leitrim, Cavan, Monaghan and Louth,

“The prospect of customs tariffs and the restriction of the free movement of goods, services and people across the border is now of deep and growing concern, especially to businesses, workers, students and farmers in the border region.

"Over the past decade the EU has spent over £1 billion in the North and border areas on projects for furthering the peace process. These funds may well be lost as a result of Brexit.

"Does anyone believe that a Tory Government in London will replace vital funding to farmers which has been lost as a result of Brexit?

"The people of the North, like those in Scotland, voted to remain within the European Union.

"It is vitally important now that there is maximum cooperation between the Northern Executive and the Irish Government to uphold their democratic wishes.

"Everyone in the border counties must stand together against any strengthening of the border or the reintroduction of any unhelpful barriers.

"The meeting in Cavan will discuss these and other matters of importance to people in the border region and I will report on the work I have been doing on a range of issues at EU level including agriculture, health services and infrastructure."