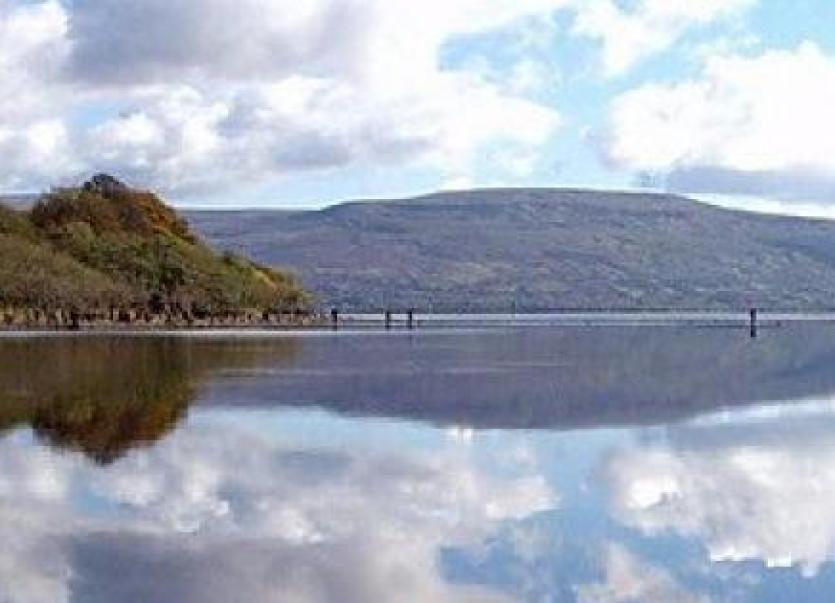 The strand around Lough Allen has remerged after water levels have been reduced on the lake.

The Drumkeerin councillor also sought clarification regarding the reductions of water levels.

She said she wanted a more co-ordinated approach between Waterways Ireland and Leitrim County Council to develop such facilities as Corry Strand.  Cllr Bohan said the strand along Lough Allen that had disappeared years ago has emerged and she asked if the reduced water level will now be permanent.

Cllr Padraig Fallon said “I have not seen the strand since I was a child” and supported Cllr Bohan’s request  to see if this will be a permanent thing. He said he would like for it be kept as community groups could use the area.

A spokesperson for the council told the Manorhamilton councillors, The River Shannon Co-ordination Group was set up earlier this year to look at management of water levels and are working on protocol with the ESB and Waterways to agree on how best to manage water levels in Lough Allen.